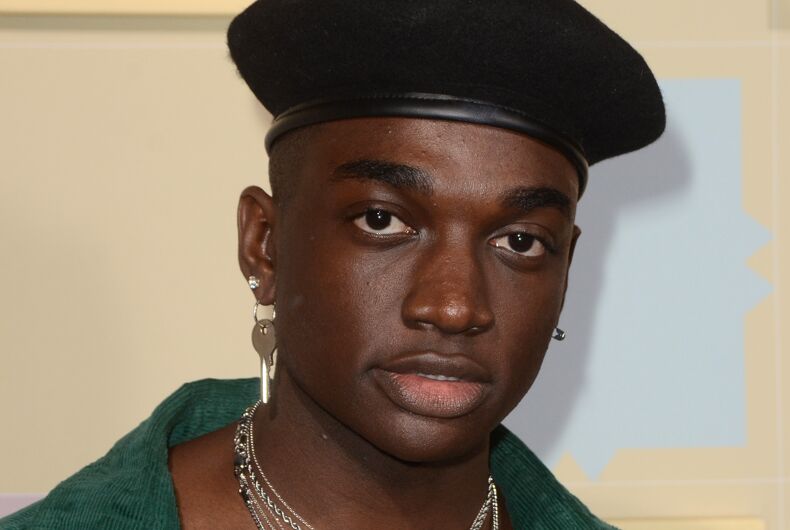 Comedian Rickey Thompson has found something that we all can relate to.

Thompson is a gay internet superstar known for his inspirational and hilarious monologues that he records himself from his bedroom, where posters on his wall of Britney Spears and Destiny’s Child are prominently featured.

In his latest video, he takes aim specifically at the “mean girls” demographic. He talks about an unknown woman who wasn’t very enthusiastic about a compliment the comedian gave her.

Thompson than lets out a sarcastic chortle, followed by “Excuse me? What the fuck was that?”

BEING MEAN IS NOT CUTE!!!

Thomspon closes the video with “So if I’m nice, be nice right the fuck back!” a sentiment we all need to hear once in a while.

A picture of 2 black men kissing went viral. Here’s why people love it.