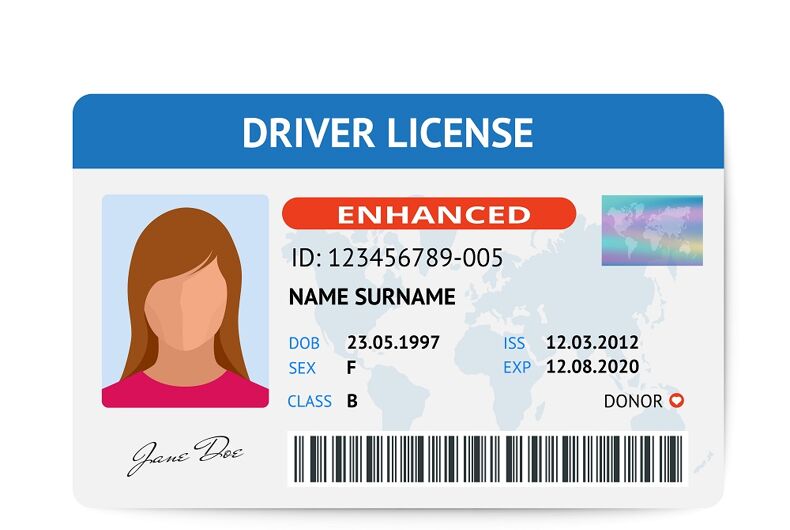 Indiana’s Republican attorney general has put up a roadblock to an attempt to tweak the rules to correct the gender marker on state-issued IDs.

The state’s Bureau of Motor Vehicles proposed a rule change that would allow a person to update the gender marker on their driver’s license or state ID with a birth certificate or a state Department of Health form. Currently the BMV requires people to use its own form, which requires a doctor’s signature.

The rule was set to go into effect in October.

But Attorney General Curtis Hill has refused to sign off on the rule change, saying that “public notice wasn’t sufficient.”

Hill did not say how much public notice he wanted for the rule change, but, in a statement, said that his objection to the rule change was entirely procedural.

“The Office of the Attorney General reviews proposed rules for form and legality,” the statement said. “Any recommendation made by our office regarding such rules is based on those factors rather than specific subject matter.”

The agency has recalled the rule change.

BMV Commissioner Peter Lacy said that the purpose of the rule change was that the BMV doesn’t want to deal with medical information.