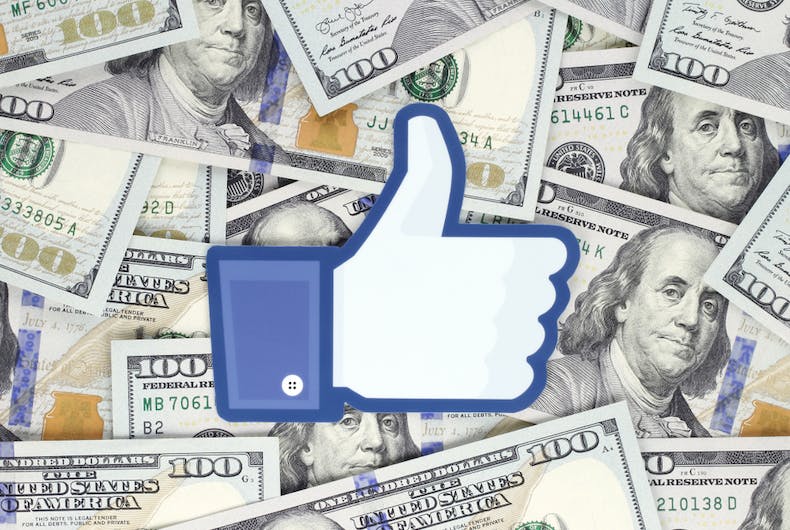 The anti-corruption news site Sludge claims that Facebook has made nearly $1.6 million in selling ad to hate groups who call LGBTQ people “evil” and undocumented immigrants an “invasion. This has occurred even though Facebook’s official policies forbid hate speech on their platform.

“From May 2018, when Facebook began publishing its archive of political and social advertisements, to September 17, 2019, at least 38 hate groups and hate figures, or their political campaigns, paid Facebook nearly $1.6 million to run 4,921 sponsored ads.”

The two largest anti-LGBTQ advertisers are Alliance Defending Freedom (ADF) who bought $392,000 in ads, and the Family Research Council (FRC) who bought $107,000, including $6,850 in ads bought from its president Tony Perkins’ page.

Both ADF and FRC have been designated as hate groups that “malign” the LGBTQ community by the Southern Poverty Law Center.

Because Facebook only began publicly releasing this ad information in mid-2018, Sludge predicts that the company’s overall profits from hate groups over the years is likely much much larger.

Facebook has tried to take steps to more proactively detect and block hate speech on its platform, but a 2017 ProPublica investigation showed that the massive social network has “uneven enforcement of its hate speech standards” by “focusing on individual posts, not on the accounts that do the posting.”

As such, Facebook profits off the hate spread on its platform and generally allows it when the hate is veiled in “softer” language or comes from politicians.