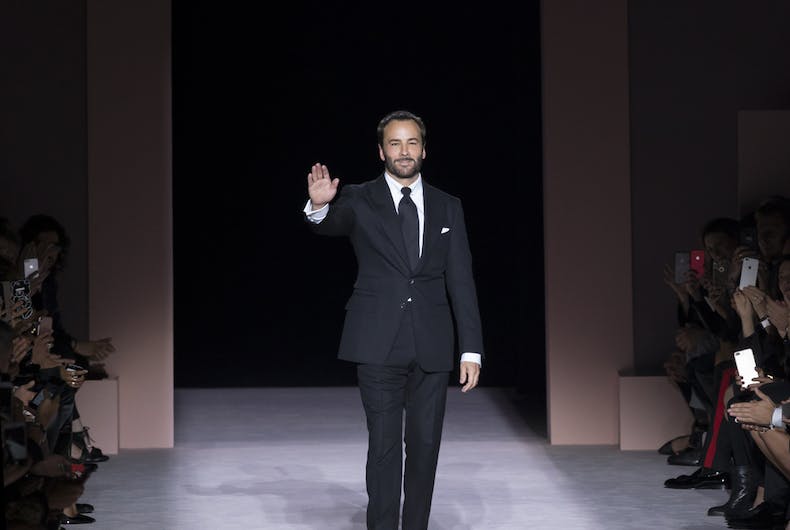 Ford tells Vogue that he’s a fan of Buttigieg and met the mayor of South Bend, Indiana early in his presidential campaign. After watching the candidate at lunch and on stage, Ford said he realized that Buttigieg’s clothing didn’t match his words. While Mayor Pete’s speech is perfectly scripted, his suits were a little big for his frame.

It made the man look smaller than he actually is, Ford thought, and it was a problem he could easily fix.

Ford told the magazine that he texted Buttigieg’s husband, Chasten, with an offer to personally style the candidate. The campaign declined the offer.

“Obviously he can’t wear my clothes,” Ford explained to Vogue. “They’re too expensive, they’re wrong, they’re not made in America. And besides, whatever he’s doing is working. So does anyone need to fuck with it?”

Almost half of Americans don’t change their undies daily. It gets even worse when we talk about men.