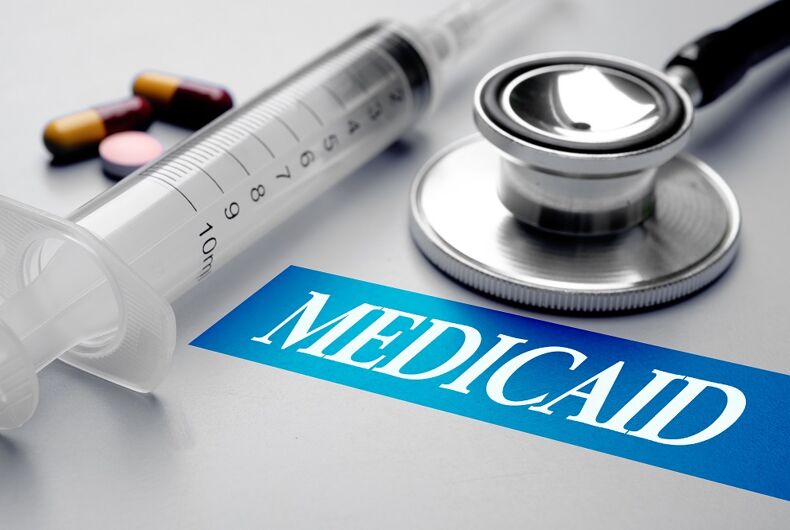 A federal judge has ruled that Wisconsin’s Medicaid program must cover gender affirmation health care in a major win for transgender Wisconsinites.

Four transgender people sued the state’s Department of Health Services for denying coverage because of a 1998 law that bans using Medicaid money for “transsexual surgery.” U.S. District Judge William Conley ruled on Friday that the state had to cover gender affirmation health care because it’s an accepted treatment for gender dysphoria.

Related: A court ruled that Iowa’s Medicaid has to pay gender-affirming medical care

“There is now a consensus within the medical profession that gender dysphoria is a serious medical condition, which if left untreated or inadequately treated can cause adverse symptoms, such as anxiety, depression, serious mental distress, self-harm and suicidal ideation,” Conley wrote.

The state estimates that it will cost between $300,000 and $1.2 million per year to cover gender affirmation health care.

Wisconsin is one of nine states to specifically exclude coverage for transgender care in its Medicaid program.

Earlier this year, the state started covering such care for state employees.

How two gay guys sold everything, left home to travel the world & lived happily ever after