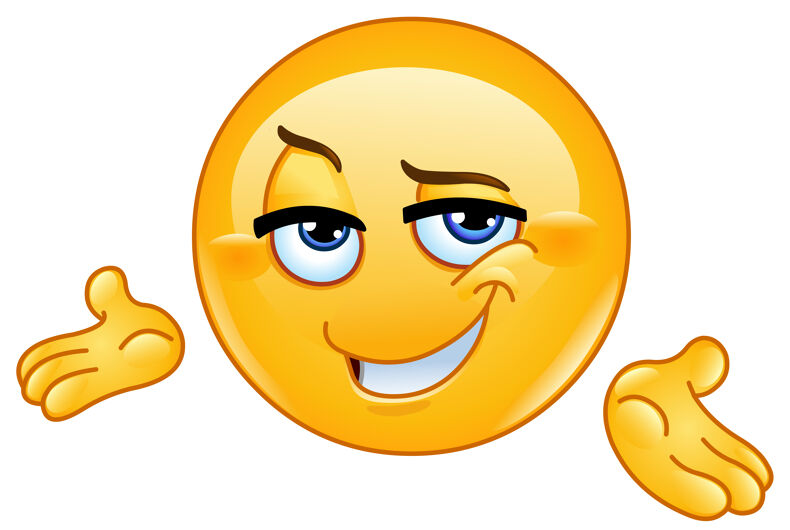 A pair of studies published in PLOS ONE have shown that one key to a better sex life may be in the way you text: those who are adept with their use of emoji are more likely to have more dates — and more sex.

In the first of the studies, researchers found that when study participants used more emojis in their text messages to people they were attracted to, their subjects were more likely to get a first date, and were able to engage in more frequent sexual activity.

30% of those asked used emoji regularly with dates, although only 2.6% used them with every message.

Participants said that the use of emoji helped them to express themselves better than only using text in their messages.

The first study involved 5,327 American adults, including 2,991 women, 2,335 men, and 1 identified their gender as other. Participants ranged in age from 18-94 years of age, with 86.8% identifying as straight, 9.6% as gay or lesbian, and 3.5% as bisexual. The study group was also predominately Caucasian.

In the second study, researchers replicated the first with a smaller group, investigating if the frequency of emoji use with people they wanted to date correlated in success with future dates and continued intimate relationships.

For this, they studied just 275 American adults; 137 women, 136 men, and 2 who choose not to report their gender identity. Participants were predominately straight (836%), while 13.5% were bisexual, and 3% were gay or lesbian.

Emoji use also led to a better chance for a second date, as well as increased sexual encounters over the year prior.

Both studies were conducted by the Kinsey Institute for Research in Sex.

A gay man got a death threat when he flew a rainbow flag. His neighbors’ reaction is amazing.