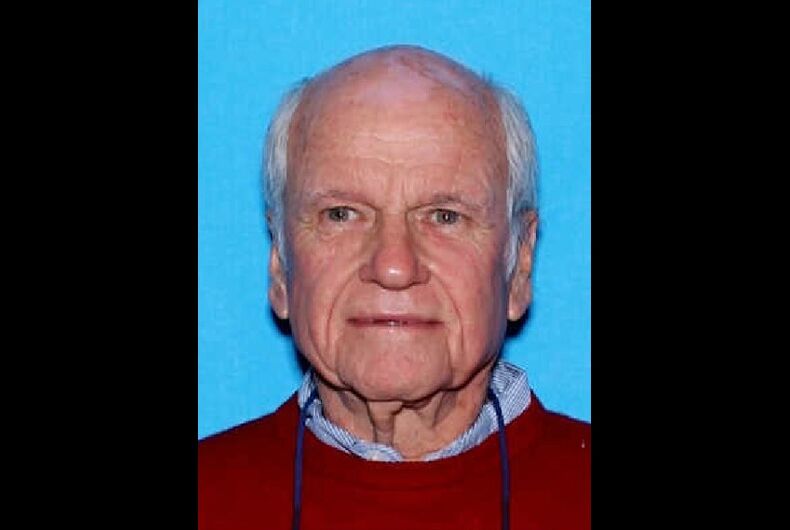 An elderly man has been arrested for threatening the staff of a hair salon over a rainbow flag.

83-year-old James Willoughby Wood was picked up by Homewood, Alabama police after he left a threatening note on the door of a hair salon. The note demanded that the shop remove the flag “before it is too late.”

Issam Bajalia, the owner of Salon U, was attending World Pride at the time with 11 staff members. They found the note after returning home. An employee took the note to the police.

“This is not San Francisco or downtown Birmingham,” the note read. “This is Homewood which is a religious and family city. We suggest that you remove that flag before it is too late. We are concerned citizens. Good Bye.”

“We’re just very disappointed because our only crime (according to) this person is we have a rainbow flag in front of our building,” Bajalia told AL.com. “My thing is what is so offensive about a rainbow or a flag and how does this disrupt your religious journey?”

“I am not an alarmist by nature. In fact I don’t feel threatened at all, however when you have situations like the Pulse Nightclub shooting, you can’t be too careful in today’s day and time. You don’t know.”

Police used surveillance video to identify Wood. The senior turned himself in without incident and was arrested on a charge of harassment. Bond was set at $300.