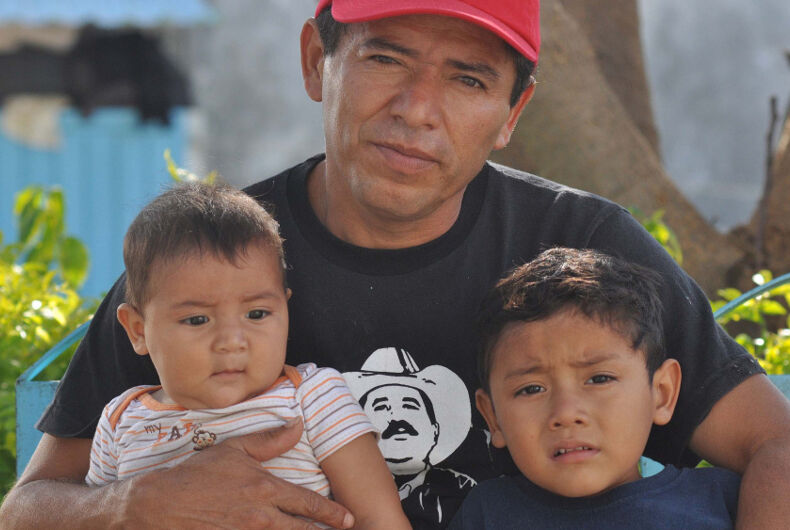 This week, Chief Brian Hastings, a top official within U.S. Customs and Border Patrol (CBP), told the U.S. House Judiciary Committee member Democratic Rep. Jamie Raskin of Maryland that immigration officials will separate immigrant children from parents if their parents are HIV-positive, according to The Washington Blade.

However, in a follow-up exchange, Hastings said that CBP wouldn’t separate a child and their parent if their parent had the flu.

Raskin questioned Hastings about the policy after hearing about it in an article covering U.S. border officials’ separation of three girls — ages 11, 12 and 14 — from their HIV-positive father in November 2018. Their mother had previously died of AIDS in Honduras. The girls have reportedly not seen their father since. Their father has since been deported back to Honduras while his daughters live with relatives in New York City.

Hastings’ testimony contradicts a 2010 policy put in place by US Citizenship and Immigration Services that removed HIV positive status from the list of communicable diseases that bar immigrants from entry into the US.

However, CBP policy allows parent-child separations when a parent is “unfit or presents a danger to the child.” The ACLU has since asked CBP for more specific answers on its policy, but it says that government hasn’t been forthcoming with timely responses.

During the hearing with Hastings, Raskin said:

“Of course, we would never allow parents and children to be separated in any courtroom in America solely for this reason. As a member of Congress, a citizen, a constitutional lawyer but above all as a father of three children, I am outraged by this unconscionable, irrational and cruel policy. I urge CBP and the Trump Administration to end it tonight.”