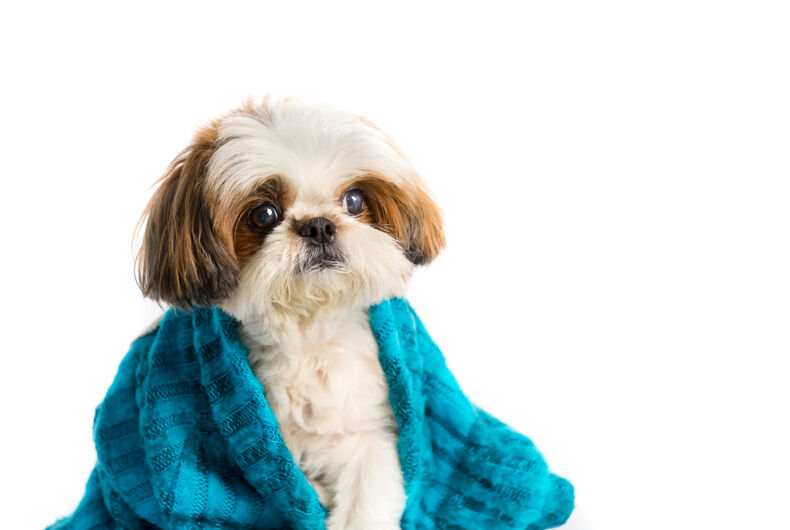 A little Shih Tzu dog drove away a would-be rapist when it fiercely defended its owner, but RuPaul is getting the credit. The unidentified Australian woman was walking her dogs in a local park when the attacker sexually assaulted her.

RuPaul and Louis ran off into the gloom to chase a rabbit and while the victim waited for them to return, and unknown man knocked her to the ground and tried to take her pants off.

When the pups heard their owner’s screams, they ran back and furiously began biting the man as he struggled with the woman.

“They viciously attacked him – growling, biting and, I think with my screaming and the struggling, it made him stop,” she told The Age.

“I keep thinking about what would have happened if they had’ve gone off or not come and done anything, so I think they saved me. You wouldn’t know [to look at them] but they’re extremely protective.”

“It got to the point where he was trying to take my pants down and I was pushed down into the mud, unable to really move,” she said. “By that point, when he had gone that far, my screams got louder … and the dogs were going for it.”

“It was just an instant release and by the time I got up and turned around he was running away.”

Police are still looking for the assailant and called the dogs “little heroes.”

Alerted to her namesake’s triumph over the forces of evil, the drag queen responded with her famous tagline… “WERK BITCHES.”