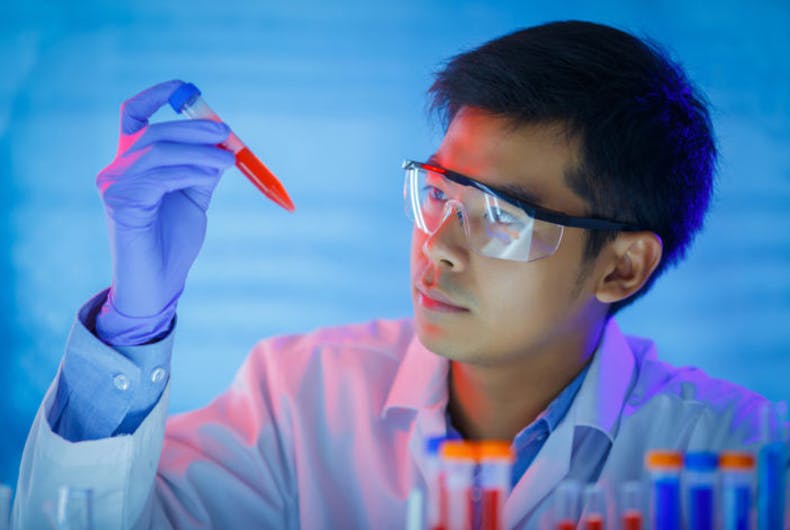 Johnson & Johnson has announced they are ready to start testing a vaccine for HIV on humans in the United States and Europe. A similar trial is ongoing in Africa with phase two starting soon.

The experimental vaccine is a mosaic-based preventative immunization that targets certain strains of the virus. The company is collaborating with the National Institute of Allergy and Infectious Diseases and the US Army on the effort.

Anthony Fauci, director of NIAID, told Bloomberg that 3,800 men who have sex with men will receive the initial regimen of shots in the United States. Participants will get six shots over four sessions.

While trials are underway for other potential vaccines, those focus specifically on one strain of the virus. Johnson & Johnson’s vaccine would work around the world by providing immunity to multiple strains of the virus.

That way of approaching the problem “brings us one step closer to covering the vast diversity of viruses worldwide,” Harvard Medical School professor Dan Barouch told Bloomberg. “For medical and global public health reasons, it’s better to have a vaccine that works in multiple parts of the world.”

Barouch’s research laid the groundwork for the vaccine. He has been working on it for 15 years.

The vaccine uses a cold virus to make the “mosaic” proteins that would raise immune defenses against multiple strains.

“Conceptually it’s an interesting idea,” Fauci said. “There’s always excitement, but it should be saved for the results.”

The New Republic published a disgusting op-ed about Pete Buttigieg