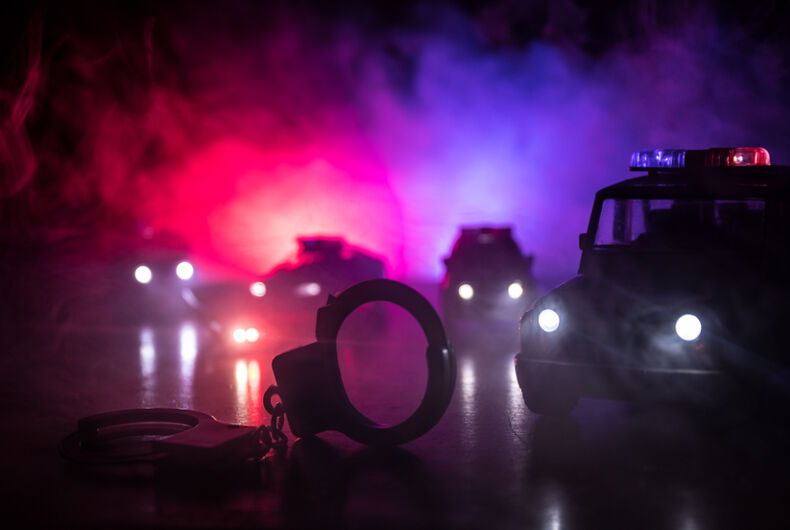 Police shut down a drag show at Montgomery, Alabama’s Touch of Soul Cafe during the city’s Pride weekend celebrations, leading the city’s LGBTQ community to publicly decry that it occurred during the 50th anniversary of the police raid at the Stonewall Inn.

Montgomery Police Chief Ernest Finley said that local police were assisting the state’s Alcohol Beverage Control (ABC) board in a pre-planned inspection of 11 city clubs and bars on the night of Saturday, June 30, when the drag show was shut down. He stressed that the scheduling had nothing to do with Pride celebrations.

Police entered the cafe near 10:45 p.m. and told the owners that it had to close by midnight “under the terms of its business license,” even though it had a drag performance scheduled for that night.

The cafe owner said that they thought the cafe was allowed to stay open until 2 a.m. In fact, its Google listing says that it’s open until 2 a.m., and it’s unclear whether that’s still the case. It’s also unclear if the cafe is a well-known LGBTQ venue.

At the the city’s Pridefest celebration on Sunday, Montgomery Police Chief Ernest Finley called the timing of the police action “unfortunate” and added:

“You have my word that this shouldn’t happen and we will have more cops in the mix, and more communication [going forward]. I know some of the performers were really upset last night, and I apologize for that. Moving forward, we’re going to be more participatory to work with any venue you guys have and be a partner.”