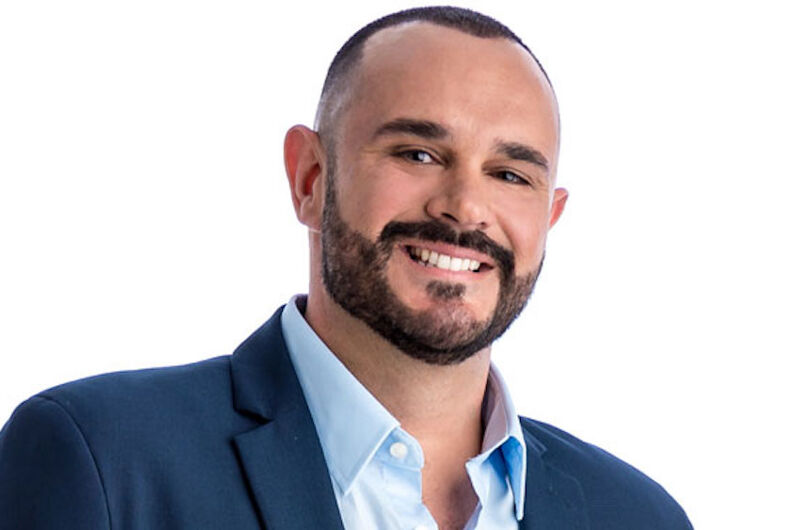 Tony Lima, the executive director of South Florida’s longest-running LGBTQ organization, has been placed on paid leave after comments he reportedly made two weeks ago praising four men accused of brutally beating a gay couple for holding hands at Pride in Miami last year.

Lima said that the four men, who were in the audience at the group’s June 14, 2019 Champions of Equality Gala, were “wrongly accused” after security video went viral of the four men beating Rene Chalarca and Dimitri Lugonov, a gay couple, and a bystander, Helmut Muller Estrada, who tried to help protect the couple.

The four accused men began volunteering with SAVE after their attack went viral and have now been with the group. They now face charges of aggravated battery with prejudice/weapon or bodily harm and assault with prejudice/or on religious institution grounds. All four men have pleaded not guilty.

“More details have come to light to show that this was not a hate driven crime. Basically they were defending themselves. We’re supportive of their case moving forward. We support the truth coming to light. It’s very easy to jump on a bandwagon when you feel your community is being attacked. It’s important to look deeper into things when there is a shadow of a doubt.”

However, the Office of the State Attorney told SFGN that there was no doubt of the men’s guilt.

In a statement released to the Miami Herald, the SAVE board wrote:

“Over the past 48 hours, much has transpired regarding the events that unfolded during the SAVE Champions of Equality Gala on June 14, 2019. We have fielded many calls from the community regarding the details of that night and are working diligently to provide answers.

In the interest of being able to best and most thoroughly respond to these concerns, we have placed Executive Director Tony Lima on paid administrative leave while we conduct an objective and thorough review of the events that took place.

On behalf of the board, we recognize we lacked the proper processes in place to best ensure this type of incident never occurs,” the board said in its statement. “We deeply regret not having taken more precaution to protect the community accordingly and are committed not only to finding answers, but effectively securing the safety and well-being of the LGBTQ+ population in South Florida as we move forward.”

SAVE says it wants to know how and why the men attended the gala, though it has been discovered that all four purchased tickets by themselves or with their parents help.

In a personal video posted to his personal Facebook page (below), Lima said that he doesn’t recall saying the men were “wrongly accused.” He added that he at least wanted to support the young men as they tried to “rehabilitate” themselves and help a community that they’d inflicted harm onto.

Lima has served as the group’s executive director since 2013.