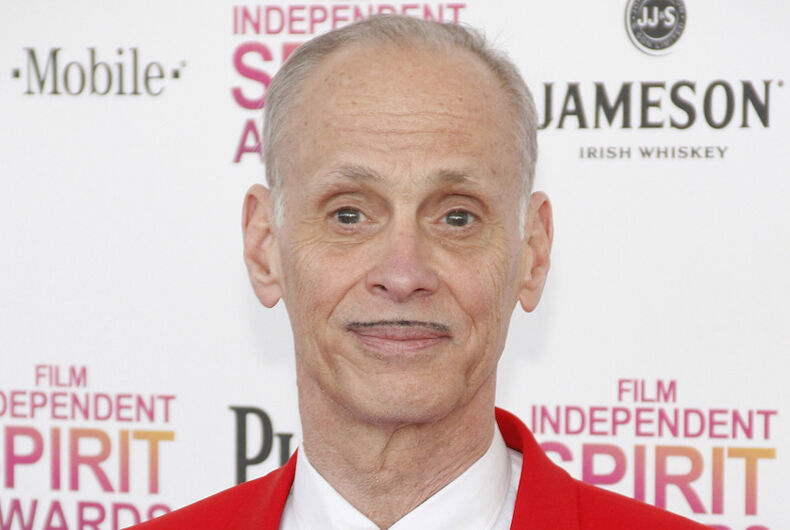 Yesterday, Trump attacked both Baltimore and Democratic U.S. Representative Elijah Cummings, a leading black Congressional member who has criticized Trump and represents a large part of Baltimore as the rep for Maryland’s 7th congressional district. In response, Baltimore-born director John Waters, The Baltimore Sun, Cummings himself and others have denounced Trump in the strongest terms.

After Cummings criticized the treatment of immigrant children by U.S. Border Patrol at the southern border,  Trump wrote the following tweets to deflect, distract and divide people:

“Why is so much money sent to the Elijah Cummings district when it is considered the worst run and most dangerous anywhere in the United States. No human being would want to live there. Where is all this money going? How much is stolen? Investigate this corrupt mess immediately!

In 2017, USA Today ranked Baltimore as the third most dangerous city in America. However, because Baltimore’s population is 62.8 percent black, Trump’s comments follow his pattern of insulting cities with large black populations, like Chicago.

Furthermore, the immigrant concentration camps on the southern border are overcrowded, feed detainees one sandwich three times a day, force them to drink from toilets, disallow them from showering and force them to sleep on concrete floors in cold cells. The Department of Homeland Security’s inspector-general recently called the detainment centers “a ticking time bomb.”

Cummings responded via Twitter, “Mr. President, I go home to my district daily. Each morning, I wake up, and I go and fight for my neighbors. It is my constitutional duty to conduct oversight of the Executive Branch. But, it is my moral duty to fight for my constituents.”

John Waters — the gay director of Pink Flamingos, Hairspray, Serial Mom and other cult films which feature misfits living outside of “proper” suburban Baltimore — also responded. He said, “Give me the rats and roaches of Baltimore any day over the lies and racism of your Washington, Mr. Trump. Come on over to that neighborhood and see if you have the nerve to say it in person!”

Trump has yet to visit Baltimore as president.

The Baltimore Sun succinctly put their response in the headline of an editorial entitled, “Better to have a few rats than to be one.” In it, they concluded:

“Finally, while we would not sink to name-calling in the Trumpian manner — or ruefully point out that he failed to spell the congressman’s name correctly (it’s Cummings, not Cumming) — we would tell the most dishonest man to ever occupy the Oval Office, the mocker of war heroes, the gleeful grabber of women’s private parts, the serial bankrupter of businesses, the useful idiot of Vladimir Putin and the guy who insisted there are “good people” among murderous neo-Nazis that he’s still not fooling most Americans into believing he’s even slightly competent in his current post. Or that he possesses a scintilla of integrity. Better to have some vermin living in your neighborhood than to be one.”

Are Republican incumbents as scared of 2020 as they were the midterms?