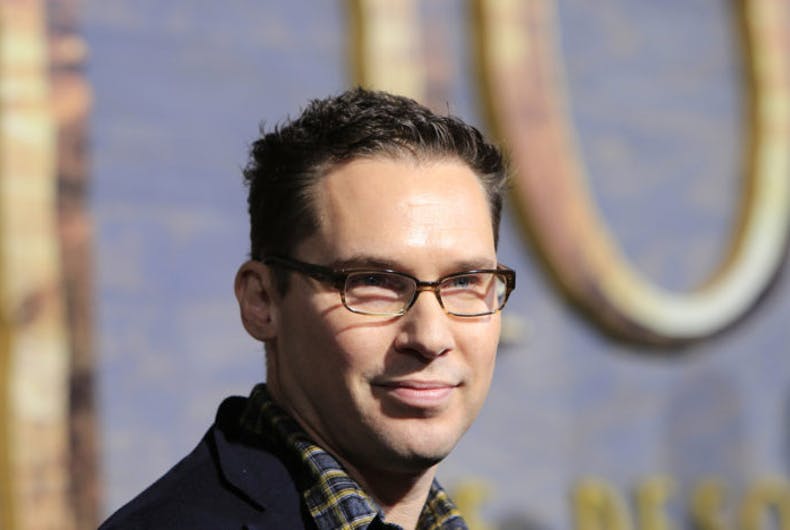 X-Men director Bryan Singer paid $150,000 to settle a lawsuit that alleged he raped a minor.

In 2017, Cesar Sanchez-Guzman accused Singer of sexually assaulting him during a yacht party near Seattle, Washington, in 2003, when he was 17-years-old.

He said that Singer performed nonconsensual oral sex on him and raped him. Singer said it never happened.

Sanchez-Guzman filed a lawsuit in the state of Washington two years ago. Singer’s attorneys argued that the suit was filed after the statute of limitations ran out and that there is no proof that Singer was at the party.

In 2014, Sanchez-Guzman filed for bankruptcy. In 2018, a bankruptcy trustee reopened the case, saying that the lawsuit should have been listed with Sanchez-Guzman’s assets and that anything he won in the case should be used to pay off his creditors.

A court filing earlier this week from the bankruptcy trustee says that she reached an agreement with Singer to settle the case for $150,000.

Singer’s lawyers say that this is purely a business decision and that he maintains his innocence.

“Mr. Singer has denied even knowing this individual, let alone allegedly having interacted with him more than 15 years ago,” said Singer’s lawyer Andrew Brettler.

“The decision to resolve the matter with the bankruptcy trustee was purely a business one, as litigation costs would well exceed the amount requested by the trustee to pay off the creditors who were owed money when the debtor filed for bankruptcy.”

The bankruptcy trustee noted that $61,000 of the settlement will be used to pay off student loan debt. A small surplus after other debts and administrative fees will be given to Sanchez-Guzman.

Singer has faced numerous accusations of sexual assault. In January, four men said that he sexually assaulted them when they were minors in an article published in The Atlantic.

“He would stick his hands down your pants without consent,” said one of the victims. .

Puerto Rico was about to pass a ‘religious freedom’ law but Ricky Martin stepped in & shut it down.