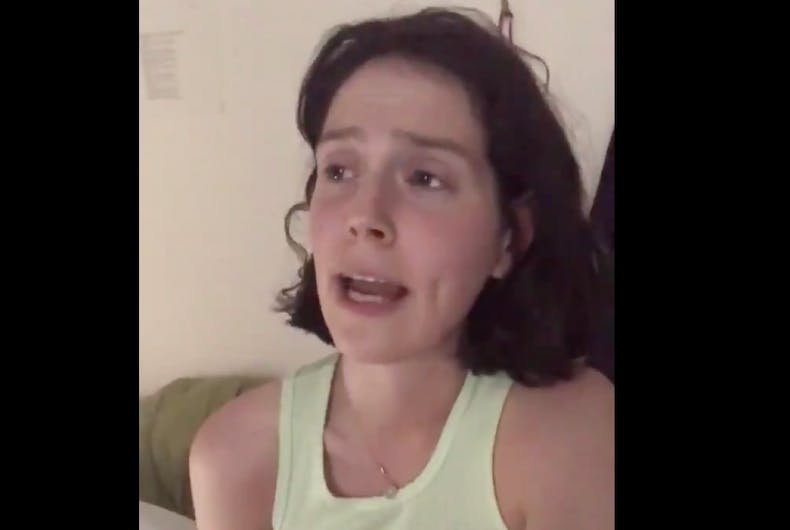 After the city of Boston issued a permit for a “straight pride” parade later this summer, the internet has gone wild with condemnation and comedy.

But Twitter user Eva Victor may have won the internet already.

“We have 364 days a year where we have unbelievable, unspoken privilege and then we have one day here – one day – where we get to celebrate having that privilege all year long,” she quips. “What’s not to understand?”

me explaining to my boyfriend why we’re going to straight pride pic.twitter.com/ZtXpLaV05s