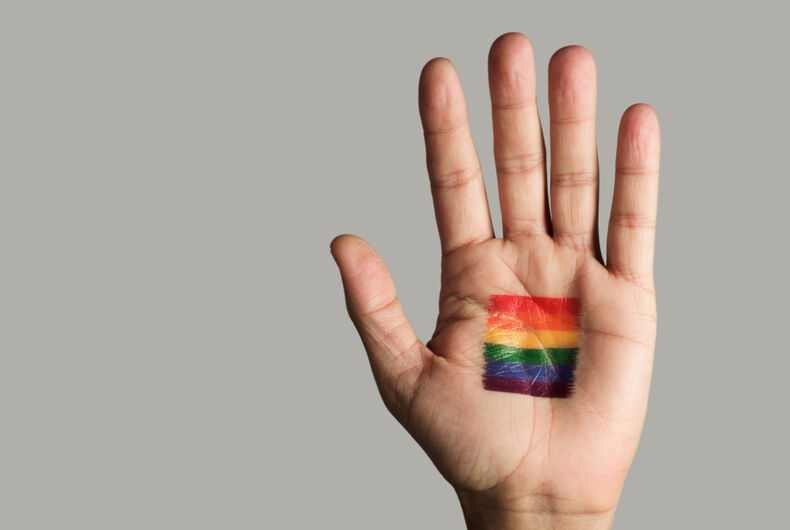 There has always heard a lot of folklore surrounding LGBTQ people. For example, many claim that left-handedness is linked to homosexuality, or how many male siblings one has.

Now, a study published in the Proceedings of the National Academy of Sciences of the United States of America sheds some light on these tall tales — and finds there may be some truth to them after all.

The researchers surveyed 827 men over the age of 18 via Facebook, asking each about their sexual orientation and gender expression, as well as about their fraternal birth order, their handedness, and about any gay or bisexual relatives they have.

“We then evaluated whether these subgroups differed on measures of gender nonconformity and personality that reliably show male sexual orientation differences.”

In the end, researchers discovered that gay men were 34% more likely to also be a southpaw.

In addition, having one or more older brothers, particularly from the same mother, led to a 14.8% likelihood that a survey participant would be gay. Having gay or bisexual relatives also increased the chances of a study participant being gay themselves.

Having all three of these biomarkers, however, didn’t show an overwhelming increase.

Also of note: gay men for whom none of these three biomarkers showed up were also less likely to be gender nonconforming. Those with older brothers, however, did report less examples of gender conformation than the others, with a higher likelihood of working in fields typically associated with women.

“Several biological mechanisms have been proposed to influence male sexual orientation, but the extent to which these mechanisms co-occur is unclear,” said researchers.

The study does suspect that these biomarkers are “proxies for immunological, endocrine, and genetic mechanisms,”

Health and Wellness
left handedness, Proceedings of the National Academy of Sciences of the United States of America (PNAS), why are people gay