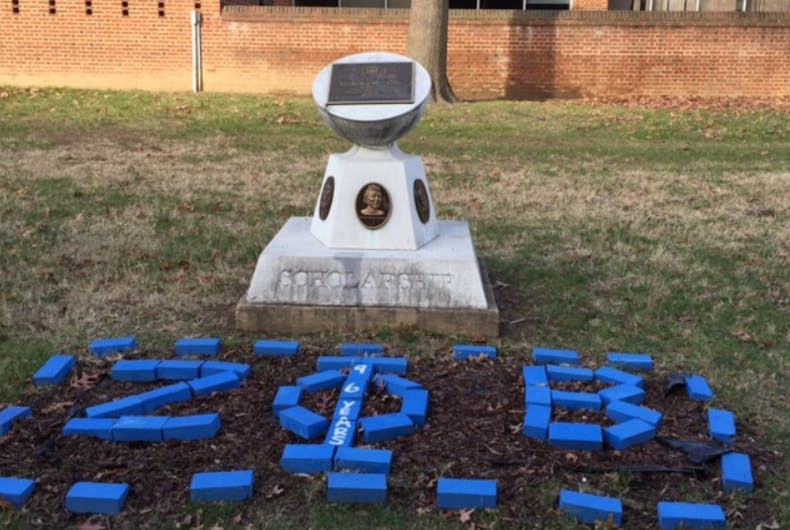 Zeta Phi Beta is a sorority with over 800 chapters and 125,000 members worldwide. This past January, they adopted a new diversity statement.

According to a copy obtained by the Washington Blade, the statement said, “An individual must be a cisgender woman” to join the sorority.

Now Zeta Phi Beta has sent a statement to Essence magazine about the diversity statement, apologizing for it.

“Since our founding on January 16, 1920, Zeta Phi Beta Sorority, Inc. has sought to create a sorority that embraces and values all of our members,” the statement said. “Sadly, a previous diversity statement made by our organization fell short of that goal and for that, we offer our deepest apologies.”

“To be clear, there is no ban,” the statement adds.

The sorority’s leadership said that it would update its statement to “provide additional guidance” to chapters about inclusion.

Most national or international governing bodies for sororities have no policy on transgender membership, leaving the decision up to individual chapter leadership, which is usually college students who may not have much understanding of inclusion and LGBTQ issues.

Zeta Phi Beta was founded in 1920 at Howard University, a historically black university (HBCU) located in D.C. Today Zeta Phi Beta stresses the values of “Service, Scholarship, Sisterhood, and Finer Womanhood,” according to their website.

Trump says he supports Pete Buttigieg’s marriage, but what will his supporters say?