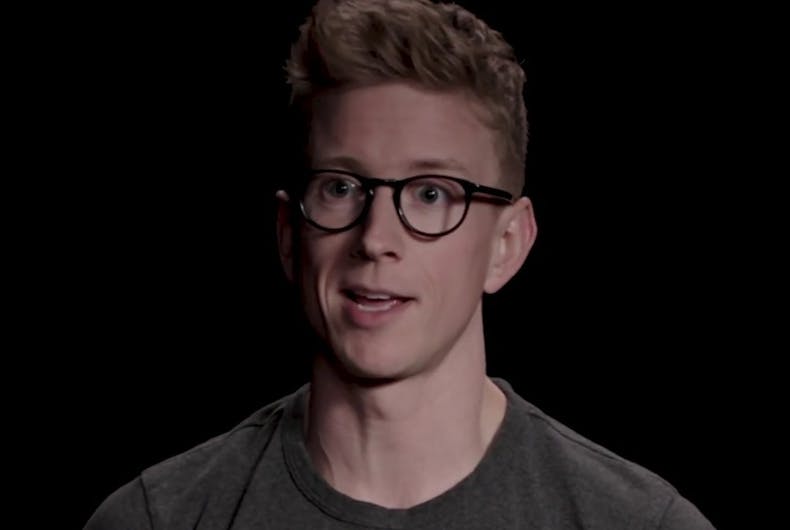 The Trevor Project is expanding its services by opening up 24-hour chat and text counseling services.

The organization has been fighting LGBTQ youth suicide with a hotline since 1998. Their phone line is already available 24/7, but they previously only offered text and chat support from 3 p.m. to 10 p.m. Eastern time.

The Trevor Project promoted the new services with a video featuring popular YouTuber Tyler Oakley, who talked about how alone he felt growing up gay in Michigan.

Related: Calls to The Trevor Project suicide hotline are up since Trump elected president

He talked about how a friend of his, the only person he had told he was gay, told him right before a school play that she outed him to several other people.

“I remember going out there onstage thinking, ‘Who is out there that knows this about me now?’” Oakley said in the video.

“That would have definitely been a moment I would have reached out to the Trevor Project.”