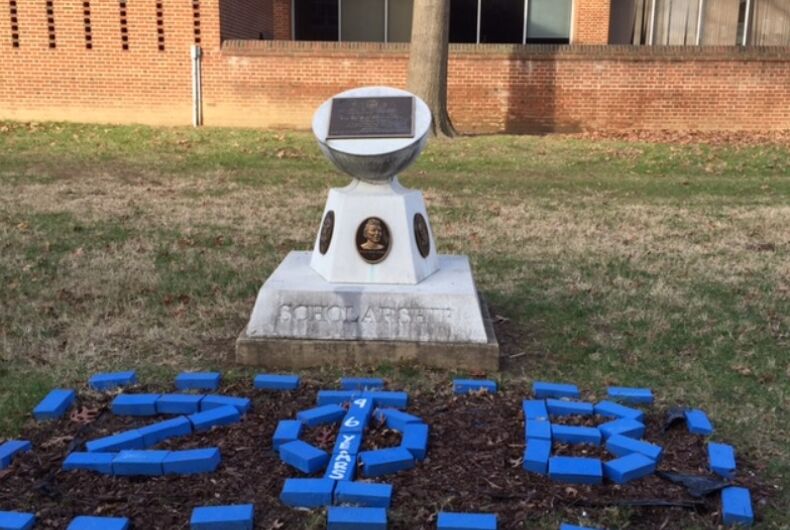 The International Executive Board of Zeta Phi Beta – a sorority with over 800 chapters and 125,000 members worldwide – adopted a new diversity statement in January.

The Washington Blade received a copy of the statement from an unnamed source, which says “an individual must be a cisgender woman” to join the sorority.

Zeta Phi Beta “values all people, regardless of race, age, gender, gender expression, ability, disability, creed, religion, or walk of life,” according to the statement.

Related: Half of Massachusetts sorority quits in protest of opposition to trans recruit

The sorority was founded in 1920 at Howard University, a historically black university (HBCU) located in D.C. Today Zeta Phi Beta stresses the values of “Service, Scholarship, Sisterhood, and Finer Womanhood,” according to their website.

Currently, the Zeta Phi Beta website does not have a diversity statement.

In 2017, Alpha Chi Omega became the first to announce that transgender women would be accepted at each of their chapters in the U.S.