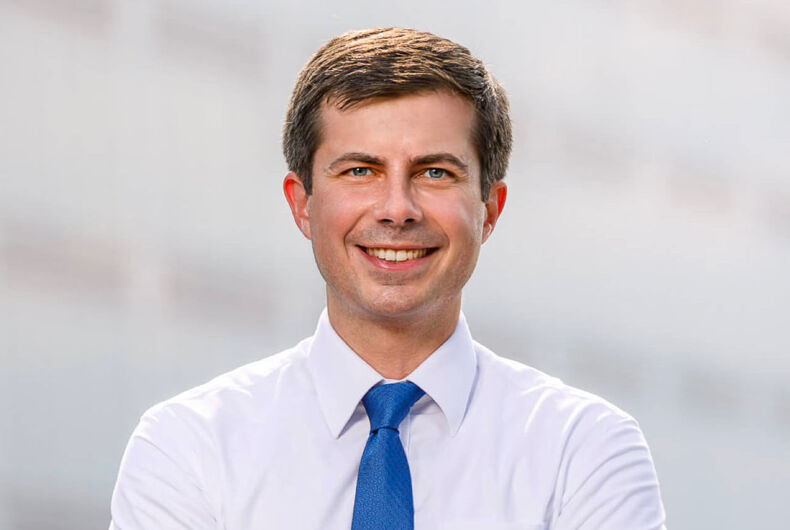 This is just a preliminary analysis, but our team’s initial report shows we raised over $7 million dollars in Q1 of this year. We (you) are out-performing expectations at every turn. I'll have a more complete analysis later, but until then: a big thank you to all our supporters. pic.twitter.com/rDmTEiTfCs

The first quarter of 2019 ended yesterday and campaigns are releasing how much they raised over these past three months.

Buttigieg is the first candidate to announce his first quarter fundraising total, but the number puts him in the field based on what we know about the other candidates’ fundraising so far.

Senator Bernie Sanders (I-VT), who has much more name-recognition and has consistently come in second place in polls behind Joe Biden, has raised at least $10 million so far.