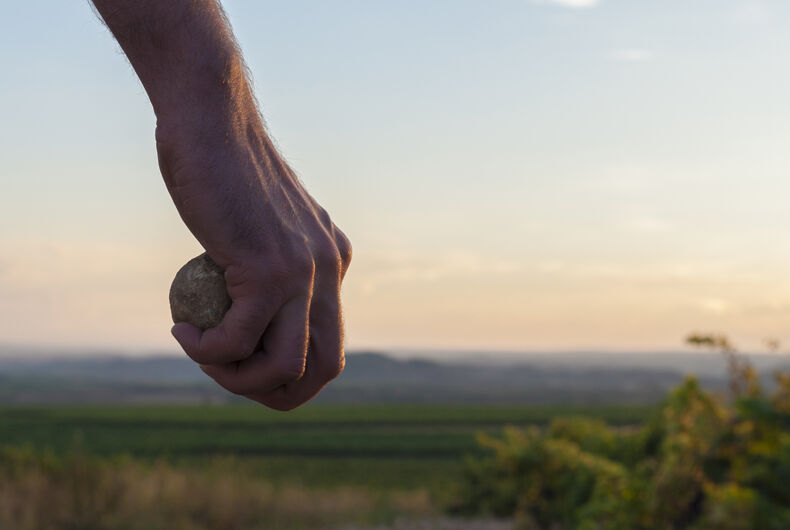 Actor and activist Omar Sharif Jr. has issued a stunning challenge to the Sultan of Brunei after the country instituted Sharia law – including stoning people to death as punishment for being gay.

Perez Hilton outed Prince Azim as gay, describing him as “a flamer,” and Sharif seemed to confirm the rumor as well. Representatives for the royal family have not confirmed or denied the allegation.

So Sharif’s challenge is simple. He’ll volunteer to be executed if the Sultan will execute his son first – and do it himself.

“I will volunteer myself second to be executed according to Brunei’s new anti-lgbt law on the condition that the Sultan’s son is first, and that the Sultan himself cast the first and last stones,” Sharif sent to Twitter.

Azim, known for his lavish parties with celebrity-studded guest lists where the booze flows freely despite also being banned under the law. His brother, Prince Jefri, is also reportedly “hedonistic” and adultery would be his fatal sin.

I think it’s egregious to out people; in this case, I think it’s warranted. I will volunteer myself second to be executed according to #Brunei’s new anti-lgbt law on the condition that the Sultan’s son is first, and that the Sultan himself cast the first and last stones.