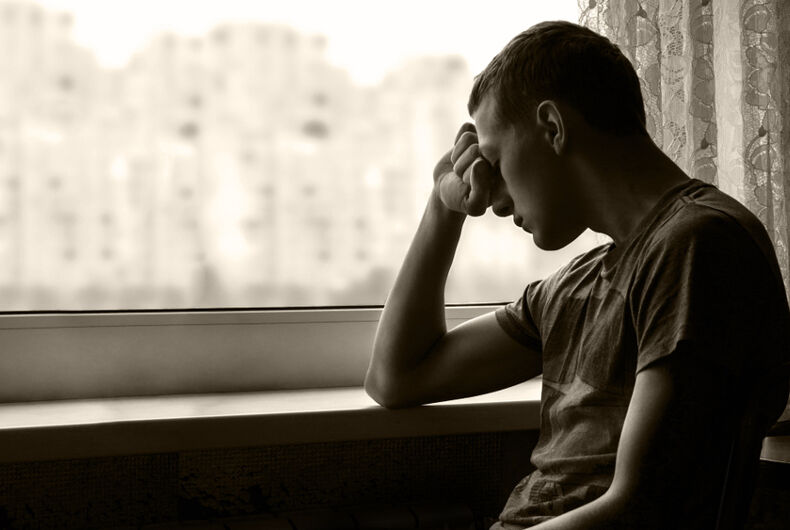 The Democratic-led Minnesota House recently approved HF12, a bill that would ban so-called ex-gay conversion therapy for minors. But the Senate version of the bill, SF83, could die thanks to the Republican-led majority there.

The bill would forbid any state-licensed mental health professionals from administering anything “that seeks to change an individual’s sexual orientation or gender identity, including efforts to change behaviors or gender expressions or to eliminate or reduce sexual or romantic attractions or feelings toward individuals of the same gender” on people under the age of 18.

However, as Pioneer Press reports, several Minnesota Senate Republicans have voiced opposition to the bill over concerns of “religious freedom” and worries that the bill would “[deny] people the right to pursue therapy if they want to.”

This is a disingenuous argument because the bill doesn’t prohibit religious officials or others from counseling against being LGBTQ — minors will still be able to seek that counseling from other sources, if they choose.

The real issue is that many minors don’t choose to pursue ex-gay therapy but are forced into it by their unaccepting parents. In fact, states with conversion therapy bans still allow “teen discipline” work camps that use abuse to “straighten out” queer and “troubled” teens.

Most major American psychological associations oppose ex-gay therapy as a harmful and ineffective form of mental torture. Approximately 84 percent of former ex-gay therapy patients say that it inflicted lasting shame and emotional harm on them. Numerous former supporters of conversion therapy have later come out as still gay or apologized for the damage it inflicts.

So far, the U.S. Supreme Court has refused to hear cases challenging ex-gay therapy bans as a violation of religious freedom. Most American oppose conversion therapy, especially since the actual methods of ex-gay therapy are sketchy at best.