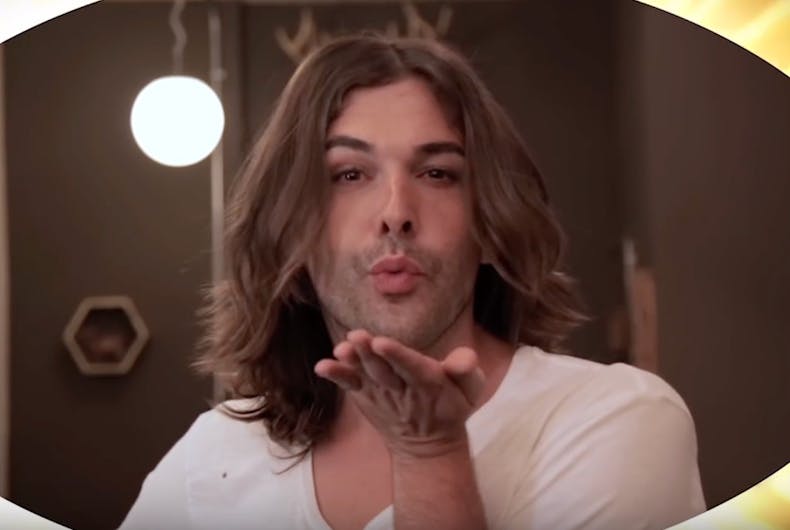 Jonathan Van Ness is still looking for his dragonsPhoto: Screenshot

Jonathan Van Ness isn’t just another pretty face on the reboot of “Queer Eye.” The stylist is also the driving force behind another hit show – the Funny or Die series “Gay of Thrones.”

Van Ness “gossips” with guests about the last episode of the show “Game of Thrones” – frequently getting the plot entirely wrong with hilarious results – while styling their hair.

But with the popularity of “Queer Eye” and the constant demands on the stars, fans were wondering if “Gay of Thrones” would continue for the final season of HBO’s megahit.

Related: Maisie Williams & Sophie Turner kept making out on the set of ‘Game of Thrones’

But on Instagram, Van Ness confirmed that his somewhat skewed take on the fantasy series will continue.

“The suspense is over henny!!🏳️‍🌈Gay Of Thrones is back for our final season next Tuesday,” he wrote along with a short promo video.

Now fans can stop asking… Where. Are. My. Dragons? They’ll be on Funny or Die every Tuesday after the HBO episodes air.