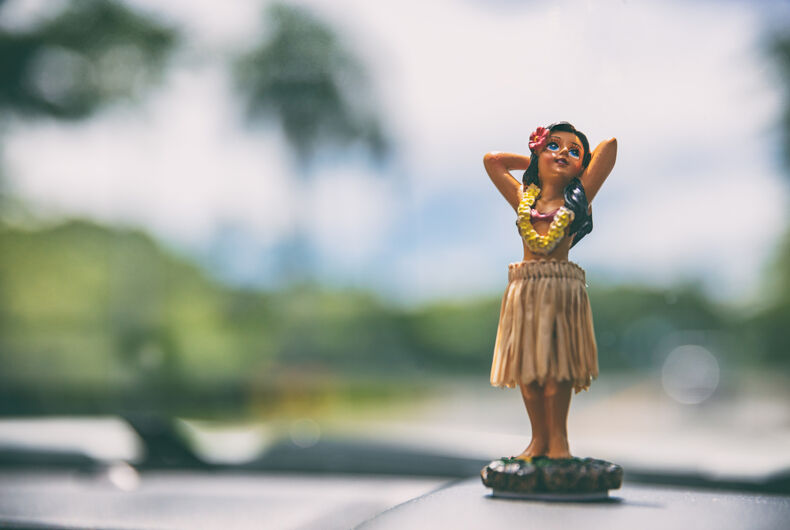 The US Supreme Court has refused to hear a case involving a Hawaiian bed and breakfast that refused to allow a lesbian couple Diane Cervelli and Taeko Bufford, to stay there in 2007.

The high court denied certiorari to Aloha Bed & Breakfast after lower courts ruled that the company had discriminated against the couple and violated the state’s civil rights laws despite the owner’s claims of “religious freedom.”

“The Supreme Court’s decision to let the lower court ruling stand reaffirms that the freedom of religion does not give businesses a right to violate nondiscrimination laws that protect all individuals from harm, whether on the basis of race, gender or sexual orientation,” Peter Renn, counsel for Lambda Legal’s Western Regional Office, said.

“The Supreme Court declined to consider carving out an exception from this basic principle when a business discriminates based on the sexual orientation of its customers. LGBT people deserve an equal right to go about their everyday life without the fear that discrimination waits for them around the corner.”

Lambda Legal brought the initial court case against the hotelier. The Hawaii Civil Rights Commission was a co-plaintiff.

Phyllis Young, the owner of the bed and breakfast, originally accepted a reservation from Cervelli, but when she found out she was bringing her partner, Young pointedly asked if the two were lesbians. When Cervelli confirmed they are a couple, Young refused to rent them the room.

The Hawaii first circuit court originally ruled in favor of the plaintiffs in 2013. Young appealed the ruling to the Hawaii Intermediate Court of Appeals which confirmed the lower court’s decision. Young then appealed to the Hawaii State Supreme Court who refused to hear the case – effectively agreeing with the previous decisions.

Now that the US Supreme Court has decided not to hear the case, the ruling is final.

The anti-LGBTQ legal group Alliance Defending Freedom represented Young in her state-level cases. The group, a designated anti-LGBTQ hate group, also represented Colorado baker Jack Phillips in his Supreme Court case over whether he had the “religious freedom” to deny service to a gay couple who wanted a wedding cake.

The court found that Colorado’s human rights commission had unnecessarily demeaned Phillips internally and sent the case back for a rehearing. ADF claimed victory, but the extremely narrow ruling left the “religious freedom” argument untouched.

Hate groups have come unhinged over the Equality Act. You won’t believe what they’re saying.