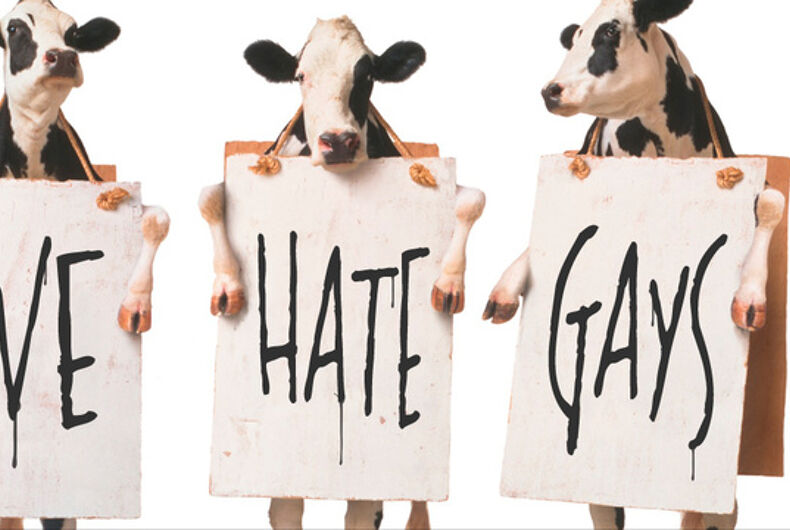 Out presidential candidate Pete Buttigieg says he would like to broker a “peace deal” between the notoriously homophobic fast food chain Chick-fil-A and the LGBTQ community.

During an interview on the hip-hop radio show The Breakfast Club, Buttigieg stressed his ability to bring people together – and used Chick-fil-A as an example.

“I do not approve of their politics, but I kind of approve of their chicken,” he told the hosts. “Maybe, if nothing else, I can build that bridge. Maybe I’ll become in a position to broker that peace deal.”

“We’ve got to find a way to use our identities to reach other people,” Buttigieg said. “What can we talk about that brings us together?”

“Because I have no clue what it’s like to walk in the shoes of so many other people. But I can talk about some of the pieces of what I carry with me and see if it rhymes with their life experience.”

The fast food chain has come under fire again after it was revealed they have continued to donate millions of dollars to anti-LGBTQ organizations despite promising to avoid donating to groups with “political agendas.”

CEO Dan Cathy told a newspaper in 2012 that the company was “guilty as charged” of making anti-LGBTQ donations and said that marriage equality proponents “have the audacity to define what marriage is about” and were “inviting God’s judgment on our nation.”

Earlier this week, the San Antonio city council voted against allowing Chick-fil-A to open a franchise in the local airport due to the ongoing donations.

Straight, white people are outraged that charges were dropped in the Jussie Smollett case