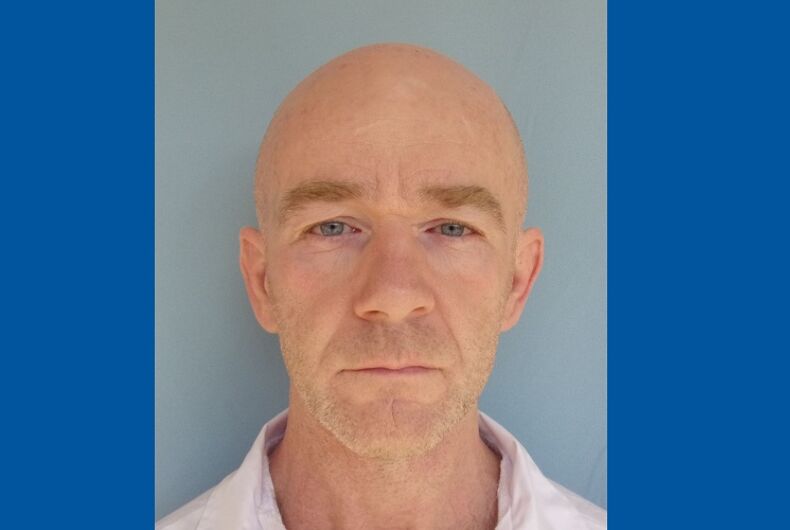 In 1999, Steven Eric Mullins kidnapped and murdered Billy Jack Gaither, a 39-year-old gay man from Alabama. Now Mullins is dead after an attack by a fellow inmate.

Mullins was serving a life sentence without parole in the brutal killing of Gaither in Coosa County, Alabama. Mullis and Charles Monroe Butler, who were both in their 20s at the time, plotted to kill Gaither after he had allegedly attempted to flirt with Mullins a week before the murder.

They later changed their story, claiming that the murder had happened the same night, and that Gaither came onto Butler, attempting to paint their experience as another case of “gay panic,” rather than the premeditated crime it was.

The two men had led Gaither from a bar in Sylacauga to a nearby boat launch. There, they stabbed Gaither, then beat him with an axe handle and put him into the trunk of a car. They drove him to a nearby creek, where they once again beat him, before leaving him enclosed in two kerosene-soaked, burning tires.

On the evening of February 26, Mullins was found unresponsive by correctional officers at the  St. Clair Correctional Facility responded to an assault at the facility. He suffered multiple stab wounds and was airlifted to a nearby hospital for care.

He died at the hospital.

Suspected of the murder is Christopher Scott Jones, a 50-year-old inmate of the facility. Jones is serving 25-year sentence for his part in a murder-for-hire scheme that left five men dead in August of 2008. He will now be facing murder charges in the killing of Mullins.