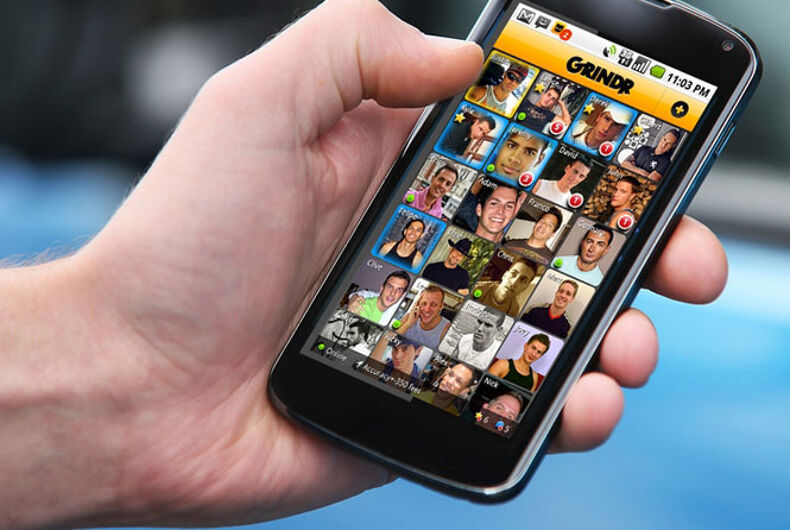 The popular gay hookup app Grindr is up for sale after the Committee on Foreign Investment in the United States (CFIUS) has determined that the app’s purchase by Chinese gaming company Beijing Kunlun Tech Co Ltd presents a “national security risk.”

The company has partially owned the app since 2016 and completely took over ownership in 2018. The company announced last year that it was planning an initial public offering, but that plan has been scrapped as Kunlun moves to unload the property.

The company is reportedly planning to auction the app off and is reaching out to investment firms and competitors to gauge interest.

Foreign investors are required to submit their purchase of an American company to the CFIUS for review, but Kunlun did not submit the required paperwork for review. The agency does not reveal the reasons behind its decisions since it could potentially reveal classified information by US intelligence agencies.

Senators Edward Markey and Richard Blumenthal sent a letter to Grindr last year questioning how the app would protect users’ privacy after the purchase.

“In the wrong hands, this information can be misused in ways that threaten the safety and well-being of LGBTQ users around the world. These concerns are heightened when there is a risk of adversarial foreign actors being privy to the data in question. CFIUS made the right decision in unwinding Grindr’s acquisition. It should continue to draw a line in the sand for future foreign acquisition of sensitive personal data.”

The app recently shuttered it’s blog, INTO, after the publication ran a story accusing the straight company president, Scott Chen, of being anti-marriage equality. Chen quickly fired back, saying he was mistranslated, but employees resigned in protest shortly before the site was closed down.