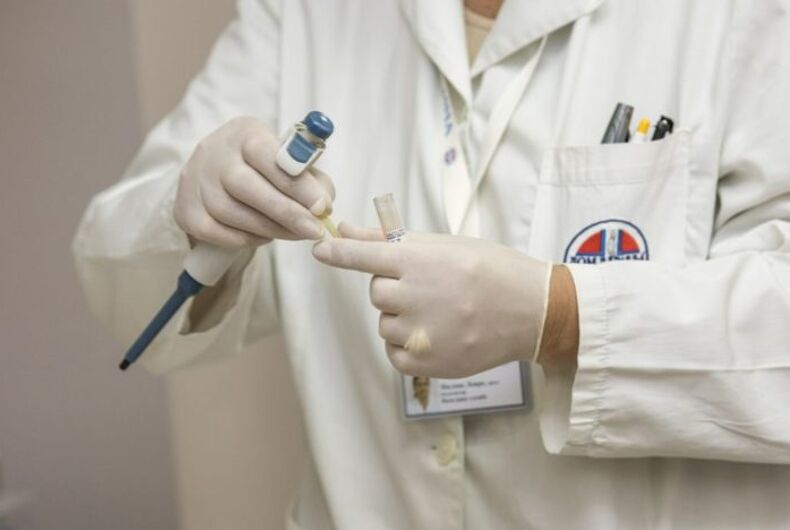 Iowa’s Supreme Court has determined, in a unanimous decision, that transgender people can use the state’s Medicaid program to cover transition-related health care, including surgical procedures.

“We brought the lawsuit on behalf of two brave clients, EerieAnna Good of southwest Iowa and Carol Ann Beal of northwest Iowa, that were denied Medicaid coverage for gender-affirming medical care by the Iowa Department of Human Services because they were transgender,” said the ACLU of Iowa in a release on the case.

Good and Beal had both been denies coverage, even though their doctors had deemed surgical intervention was medically necessary for their treatment. Both women also qualified for Medicaid, and as neither woman earns enough money to pay for their care without assistance, had to forego treatment.

“I’m super happy about this decision,” said Good in the ACLU release, “It’s been a long time coming. I’m honored and thankful that I’ve been able to see this victory and that the ACLU had my back. It’s hard to believe that it’s taken so many years for Iowa laws to catch up with the reality of transgender Iowans. I’ve been living this reality for many years.”

“This has been a long journey since we first started fighting for this gender-affirming health care which some transgender people so desperately need,” added Beal.

“I’m so glad we finally won. I’m still processing this. But I’m extremely happy for those people who will come after me, that we’ve made a path for them so that they can get the medical care and surgery they need. That’s one reason I fought so hard for this. It’s opened a door.”

The Iowa Department of Human Services had argued that transgender care was primarily for psychological or cosmetic reasons, and shouldn’t be covered.  The Court disagreed, finding the care to have been medically necessary.

“Gender dysphoria has a biological component and the current medical consensus no longer supports the conclusion that gender affirming surgery is not therapeutic,” said the court. “Medical thinking and Iowa law has changed.”

In their decision, the court also noted that the Iowa Civil Rights Act specifically prohibits discrimination based on gender identity.

With the ruling, all surgical options currently available for transgender people will no longer be prohibited, including those which had previously been allowed for non-transgender people, such as mastectomies.