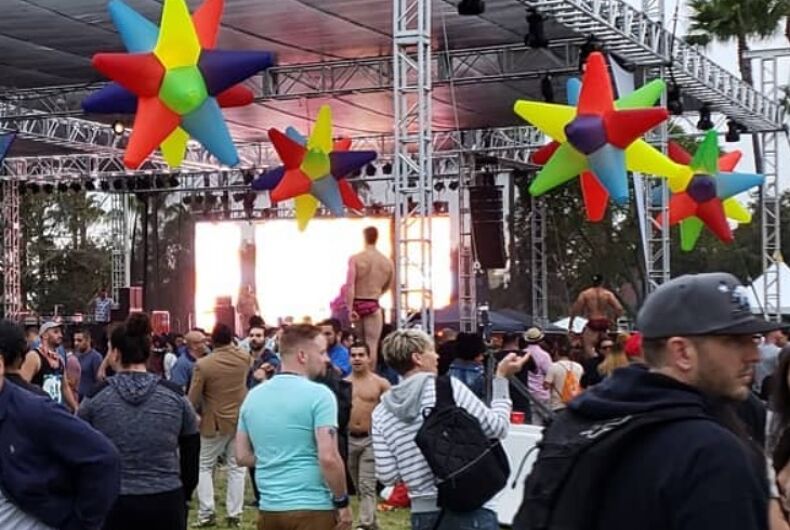 Two people were arrested at Pride Fort Lauderdale in connection with a stabbing during the pride festival. Police believe that the attack took place near the main stage of the festival at around 6:30 p.m. on Sunday.

Two people were stabbed, and paramedics were called. One of the victims had to be rushed to the hospital, while the other had less severe injuries that were treated on the spot.

Both victims are expected to survive.

Fort Lauderdale police believe that the stabbing happened after an altercation between the four people, although the motivation is still unclear.

The organizers of the festival thanked the police for arresting the alleged attackers quickly.

“There is no indication this was a premeditated act of terrorism designed to cause harm or fear to the South Florida LGBTQ community,” a spokesperson for Pride Fort Lauderdale said.

“All indications are that this was a dispute between disagreeing parties.”