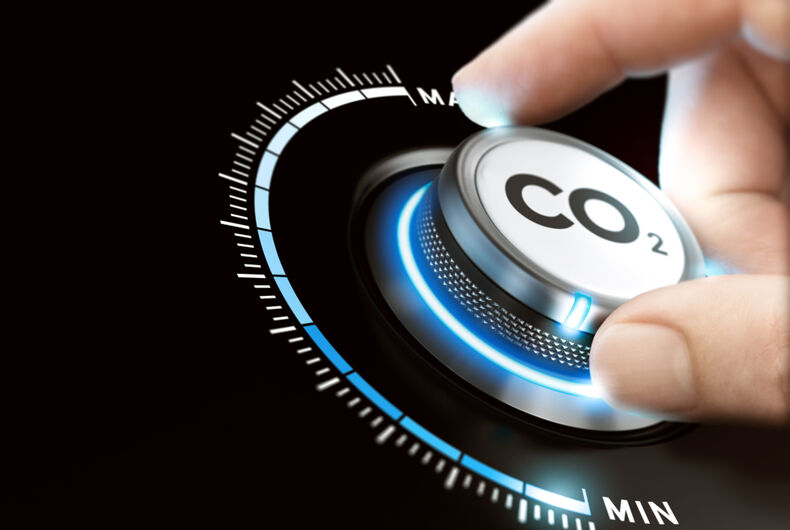 Trump promised during the 2016 campaign that if elected President, he would hire the best, brightest, and most qualified people to serve in his administration.

Following the election, paradoxically, he tapped the least qualified and least demographically diverse staff advisors and cabinet secretaries in modern history – most of whom have certified conflicts of interest in the positions they hold.

In 2014, Happer, who co-founded the CO2 Coalition, an advocacy group that focuses on “the consequences of mandated reductions in CO2 emissions,” compared criticism of carbon dioxide, the increase which most scientists declare has raised global temperatures, to the Nazi treatment of Jews.

Two years later, he again justified his CO2 Coalition group by likening it to Jews and the Anti-Defamation League as “the CO2 anti-defamation league…because there is the CO2 molecule, and it has undergone decade after decade of abuse, for no reason.”

We all must distinguish the difference between “intent” and “impact.” Giving Happer the benefit of the doubt, which I find difficult, that his “intent” was to highlight the suffering of Jews and the benefits they bring to society, the “impact” of his words is highly offensive and antisemitic.

While Happer may believe he honors Jews by invoking our tragic past, he does us a great disservice by misappropriating our history to serve his interests.

By so doing, he robs us of our voice, our sense of agency, and our subjectivity by turning us into objects of pity and then scorn. Happer, in his cynically-perverse analogy, diminishes and trivializes Jewish suffering and Jewish self-defense activism.

The Obama administration conducted an extensive study, its National Climate Assessment, which found conclusively that our global climate is, in fact, changing, and this is due primarily to human activity – in particular, the burning of fossil fuels.

The Assessment investigated approximately 12,000 professional scientific journal papers on the topic of global climate change, and it discovered that in the articles expressing a position on global warming, fully 97% authenticated both the reality of global warming and the certainty that humans are the cause.

Additional studies report that we will be experiencing more category 4 and 5 hurricanes, and the beginning of the depletion and ultimate total collapse of glaciers in Antarctica, which can continue to raise worldwide sea levels an additional 4 feet. This depletion is now irreversible.

The Trump administration released its own report on climate change in 2018, which projected an apocalyptic future for planet Earth if we do not take immediate steps to reverse the toxic effects of fossil fuels: $141 billion from heat-related deaths, $118 billion from rising sea levels, $32 billion from infrastructure damage by the end of the century, and many other dire warnings.

Donald Trump simply shrugged off the study’s findings when questioned by reporters by venting, “I don’t believe it,” even though he admitted that he read merely “some” of the findings.