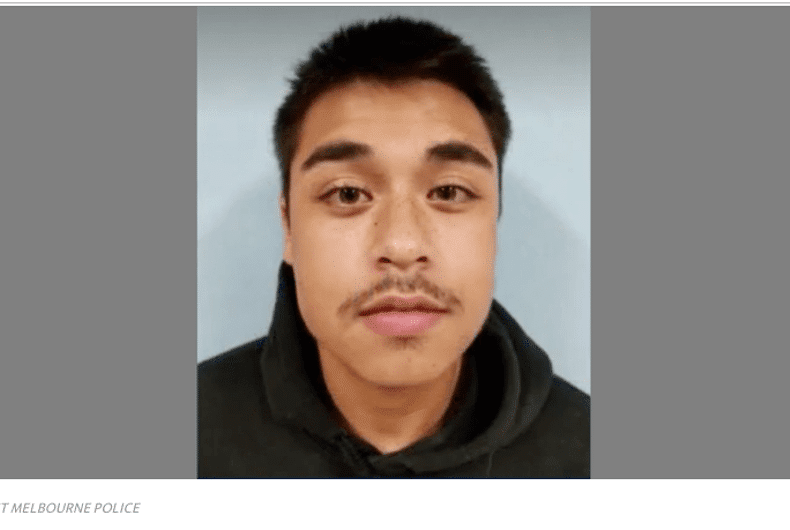 A Florida teenager has been released on a $5,000 bond after reportedly calling in a bomb threat to a local gay bar using a fake Middle Eastern accent.

Eighteen-year-old Randolph Goodwin was arrested after vowing to “blow up” The Twisted Rooster in what he now claims was a joke. On Jan. 31, Goodwin telephoned the West Melbourne establishment—known for its bottomless mimosa Sundays—asking if “gay” people drink there.

According to reports, the staffer on duty responded that The Twisted Rooster is a “no labels bar.” He told Goodwin the bar opens at 5pm most weekdays; it’s closed on Mondays.

That’s when Goodwin allegedly threatened an attack on the bar and hung up.

Although Goodwin attempted to disguise his identity by pretending to be Middle Eastern and using a blocked number, detectives were able to trace the call the same day. After he was apprehended by police, Goodwin was booked at the Brevard County Jail Complex before being released on bail.

A local student, Goodwin claims the call was one of many prank phone calls he made that day with a group of friends. Authorities were unable to locate an explosive device at The Twisted Rooster.

The Twisted Rooster claimed in a statement that the bar is “appalled at this kind of behavior.”

“We will not tolerate any kind of hate crime, and it stops here!” its management said in a Facebook post, adding: “This is our place and our community. […] Are we still going to allow this kind of an act? Are we going to put an end to this?”

Owner Jimit Kapadia claimed the threats hit close to home: The Twisted Rooster is just over an hour’s drive from the former site of Pulse Nightclub.

“I used to go to Pulse,” he told the local news station WESH, “and now two of my walls that we have in that place are dedicated to Pulse and there’s one huge gold heart that has number 49 with angel wings and it says, ‘love us.’”

Forty-nine people were killed and 53 more injured when gunman 29-year-old Omar Mateen opened fire on the Orlando Nightclub in June 2016.

Prior to the attack, Mateen reportedly pledged allegiance to ISIS in a 911 call.

Although President Donald Trump referred to the gunman as an “radical Islamic terrorist,” further investigation showed he had no formal links to fundamentalist groups. Mateen allegedly didn’t know the difference between the terrorist organizations ISIS, Hezbollah, and al-Qaeda—which have been feuding for decades.

But as evidenced by last week’s call, the idea that Mateen was an agent of Islamic hate—rather than a lone killer—has stuck. Polls from 2016 showed 21 percent of Central Floridians viewed Muslims more negatively after Pulse.

Goodwin will be back in court on Feb. 28.

Americans put Hitler on trial in absentia in the 30s. Can we do the same with Trump now?