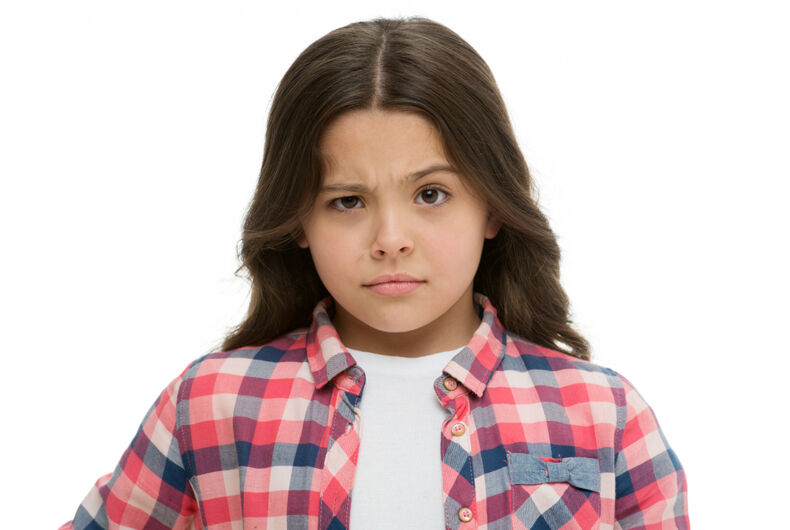 “Children raised by same-sex couples do better in school, new study finds,” said yesterday’s headline in the Washington Post. Much as I would like to believe in our kids’ general awesomeness, though, there’s more going on here than first meets the eye. Let’s take a closer look.

The study, presented at the recent annual meeting of the American Economic Association by Deni Mazrekaj, Kristof de Witte and Sofie Cabus of KU Leuven, a research university in Belgium, used data from the Netherlands, the first country in the world to legalize marriage for same-sex couples.

The data comes from administrative records that cover the country’s entire population in 2017, including all children born between 1995 and 2005. The authors explain, “This enables us to study the academic achievement of 1,200 children raised by same-sex couples and more than a million children raised by opposite-sex couples, followed from birth until the end of primary education.”

They also followed about 18 percent of these children until the end of secondary education.

“To the best of our knowledge,” they assert, “this is the first study to address how children who were actually raised by same-sex couples from birth (instead of simply happen to live with same-sex couples at one point in time) fare in school while retaining a large representative sample.”

Using the administrative data is key. In contrast, they explain, census data does not show when a child becomes part of a same-sex family. Many children may do so only after divorce of one parent from a different-sex partner, and divorce itself may have a negative effect on school outcomes.

The higher socioeconomic status of the parents may result in “higher parental investment.” Additionally, they theorize that “same-sex parents might compensate for their unique stressors by investing more time and energy in their children”—but caution that they do not yet have the data to support this.

To me, that’s the real takeaway, not that the children of same-sex parents do better in school than their peers (especially if we consider to what extent standardized test scores really reflect an education). That’s fine.

The most we can say is that as parents, queer people are no worse than any others and perhaps have strengths in certain areas, generally speaking. Your mileage my vary.

Studies like this across a large population are nevertheless important for adding to the overwhelming preponderance of evidence that children with cisgender lesbian or gay parents do just as well as their peers, and perhaps for highlighting areas where they tend, as a whole, to do well.

(There is less research on children of bisexual and transgender parents, and the current study does not consider them, but the evidence—along with common sense—points in the same direction.)

I’ll also add a word of caution to the authors’ comment that, “Given the time-consuming and costly procedures for same-sex couples to obtain children, same-sex couples with children typically have high levels of income.”

Again, that may be a general observation—and this particular data set, which looked only at children raised by same-sex couples from birth, by definition includes those who used assisted reproduction or adoption—but it’s far from universal.

There are plenty of queer parents in poverty, and even those who start their families via an expensive method may not be well off. Perhaps they’re a low-paid worker at a large corporation that offers fertility or adoption benefits, for example.

I’m not criticizing this study (and I know little about the socioeconomics of the Netherlands, in any case); I’m just saying that we need to realize it’s only part of the whole picture. Let’s remember that there are many LGBTQ parents who are less financially secure.

Still, this is an important study using a large data set that adds to decades of evidence showing there’s no reason to deny queer people the right to parent. The “at least as well” conclusion is just as significant—and brings with it fewer pressuring expectations—as one that says “better than.”

Dana Rudolph is the founder and publisher of Mombian, a GLAAD Media Award-winning blog and resource directory for LGBTQ parents. Find her on Twitter @mombian and follow her on Facebook.