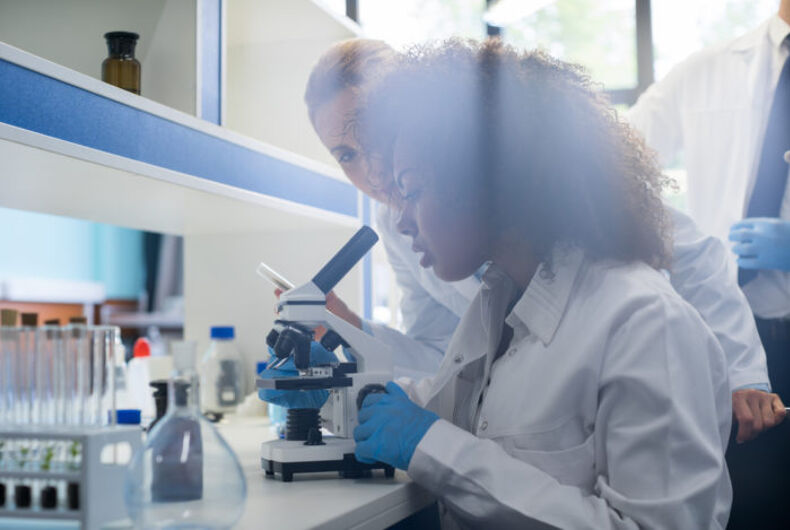 After years of decline in HIV transmissions in the United States from 2010 to 2013, the Centers for Disease Control and Prevention (CDC) note that progress stalled from 2013 through 2016 in their latest HIV surveillance report.

The CDC claims that the decline has stalled in recent years due to a lack of effective HIV prevention and treatment in rural areas and the south, primarily among African-Americans and the Latinx community.

Transmission rates had also been stagnant prior to 2010, only showing true decline between the mid-1980s and mid-1990s at the height of efforts to curb HIV and AIDS.

The report comes just three weeks after President Trump, in his last State of the Union speech, claimed he will “eliminate the HIV epidemic in the United States within 10 years.”

“After a decades-long struggle, the path to eliminate America’s HIV epidemic is clear,” said the director of CDC’s Division of HIV/AIDS Prevention, Eugene McCray, M.D., via a CDC release. “Expanding efforts across the country will close gaps, overcome threats, and turn around troublesome trends.”

It is worth noting, however, that the president also previously terminated the members of the Presidential Advisory Council on HIV/AIDS (PACHA) without explanation  and took $5.7 million from the Ryan White HIV/AIDS Program to aid his fight against immigrant children.