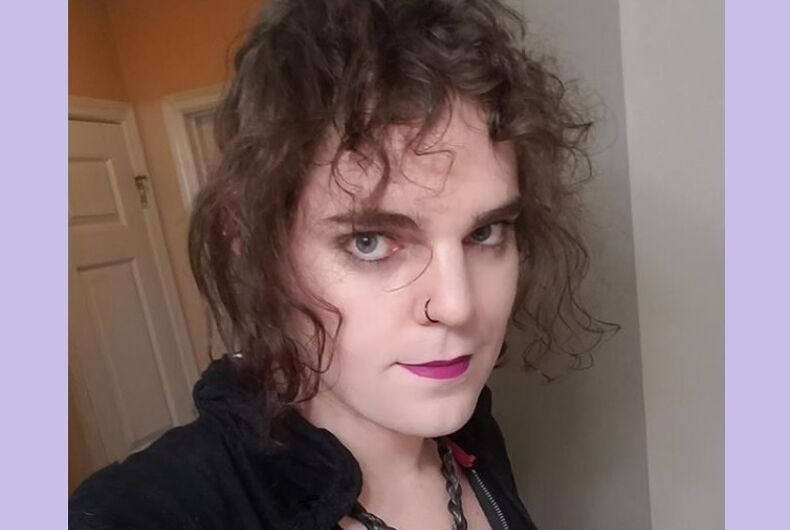 Valkyrie Weather, the daughter of director Rob Cohen, accused her father of sexual abuse. He denies the accusations.

Weather, who is 32 and transgender, wrote on Facebook that her father “used my body for his own sexual gratification” when she was very young.

“My mother witnessed one of the assaults when I was between two and two and a half years old, and has since confirmed what she saw,” Weather wrote, referring to Cohen’s first wife, Diana Mitzner.

Mitzner has confirmed that she remembers the assault.

Talking to The Hollywood Reporter, she said that she only vaguely remembers what happened.

“Mostly what I remembered was the pain, the memory of the place and time, just being there, in the bath,” she said. “It was so painful that I couldn’t verbalize it for a long time.”

In the Facebook post, she also said that her father raped another woman, but she did not mention that woman’s name or give any details about the alleged attack.

Weather said her father tried to make her into a heterosexual boy by taking her to sex workers in Thailand and Czech Republic, starting when she was around 13 years old.

“I demonstrated from a very early age that I was probably trans and queer, and that was not the child that my dad wanted,” she said in an interview.

“He wanted his son to be a straight, hyper-sexual, womanizing bastard like himself. I have my own theory that he thinks that he broke me when he molested me and he was somehow trying to undo that damage by hetero-sexualizing me from a very young age.”

“Through therapy and support from loved ones, I no longer feel that I owe this man any loyalty,” she wrote.

She said that she does not believe that her father will face prosecution, but “I demand that my story be heard.”

Cohen, in a statement, said that the accusations are “categorically untrue.”

“I hope and pray that one day, my child will come into the realization that no matter what anyone says or tries to convince her was the case when she was a child, it is both untrue and unimaginable.”

Weather said that transitioning helped her to understand what happened to her and come forward.

Transitioning “makes your really dissect every childhood moment, it stirs up a lot of old resentments and bitterness and lost opportunities,” she said.

“It’s an incredibly introspective time for most people who come out as trans as adults. It was through that reopening of the past as an adult that my mom and I had a conversation.”

She said that she confronted her father after she talked to her mother, and that he said that Mitzner was “psychotic.”

Two people were stabbed in the middle of Ft. Lauderdale Pride