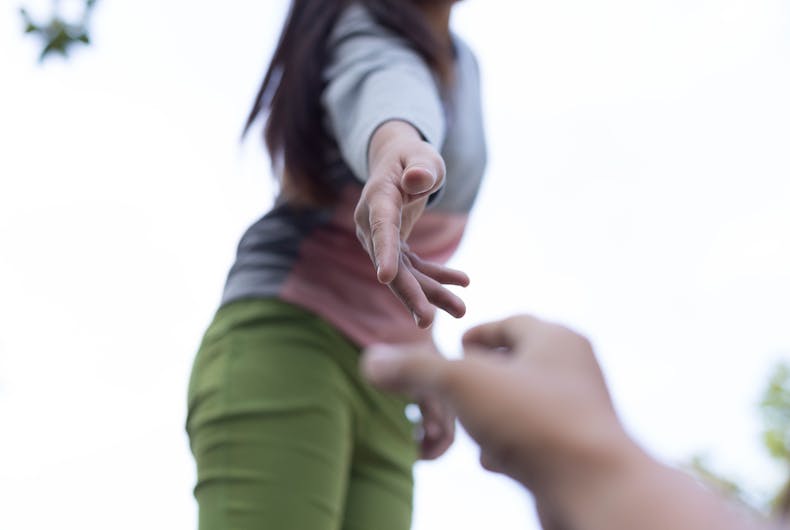 The Transgender Foundation of America (TFA) has announced that the Trans Disaster Relief Fund will accept applications for assistance from LGBTQI and allied federal workers whose lives were thrown into chaos due to the Trump government shutdown.

Alexis Melvin, President of TFA said, “Many LGBTQI individuals and our allies are affected by the partial government shutdown. The sudden loss of income through no fault of their own can create very difficult situations and the Trans Disaster Relief Fund will provide whatever support we can to these individuals.

At the end of 2018, the Republican Congress passed a bill to keep the government funded. However, after right-wing commentators demanded that the American taxpayer foot the bill for a wall between Mexico and America, Trump announced that he would shut down the government, exclaiming, “I am proud to shutdown the government” and “I will be the one to shut it down. I’m not going to blame [the Democrats] for it… I will take the mantle of shutting down.”

While there is bipartisan agreement to fund “boarder [sic] security,” it is largely only Trump’s base who believe that the federal government needs to use the power of eminent domain to take land from citizens to create a multi-billion dollar wall.

Even so, for queer and allied federal workers and contractors, our nation’s Coast Guard included, the reality of trying to make ends meet without income is both difficult and stressful.

Cristan Williams, a co-founder of the Trans Disaster Relief Fund said, “We’ve made the application extremely simple and straightforward. We want the affected community to know that we stand with them in their time of need.”

To apply for assistance or support the Trans Disaster Relief Fund, individuals should go to the TDR Fund website.

Organized in 1998, the Transgender Foundation of America (TFA) is a Houston-based grassroots 501c3 public charity and exists to improve the lives of transgender people. TFA facilitates numerous trans support groups and community events such as the Unity Banquet, now in its 26th year.

Additionally, it maintains the Transgender Archive and provides annual scholarships to trans-supportive academics, represents transgender and intersex health concerns with health departments across the nation, trains organizations, companies, and schools throughout the nation and pioneered trans and intersex homeless, social, and medical services.