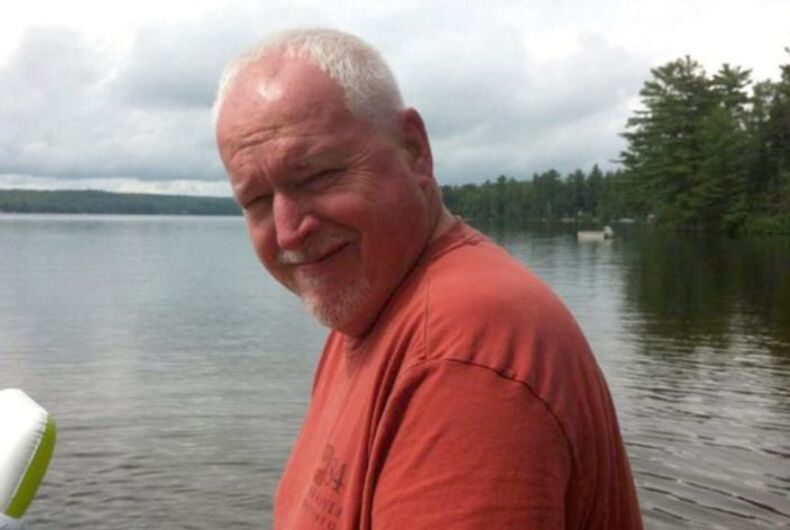 Police believe McArthur had a sexual relationship with each victim, and most of them were of South Asian or Middle Eastern heritage, ranging in age from 37 to 58. He met many through dating apps.

The murders started in 2010 and continued to 2017, when Andrew Kinsman was killed. LGBTQ people in Toronto believed they were being targeted by a serial killer, something Toronto police called a “rumor” until late 2017, just weeks before McArthur was arrested.

Six months after Kinsman – who is white – was killed, McArthur was arrested in his home with a young man tied to his bed. The possible ninth victim was not injured.

He was charged with two counts of first-degree murder. As more victims were connected to McArthur, prosecutors added charges.

McArthur was a gardener, and he dismembered bodies and buried them in potted plants in the home of one of his clients. Other parts of his victims were found in a ravine. He also kept some of their belongings.

“To have all of these lives snuffed out by one man is pretty devastating,” said Candace Shaw, a friend of Kinsman. “It’s just a big weight of misery that one person is responsible for inflicting on hundreds or even thousands of people.”

McArthur’s sentencing hearing is scheduled for February 4, and court officials believe that there will be “dozens” of victims statements.

The law sets the minimum sentence for first-degree murder at life in prison with the possibility of parole after 25 years are served. The sentencing hearing will decide whether those 25-year periods will be served concurrently or consecutively.

McArthur has one prior conviction. In 2001, he pled guilty to attacking a gay sex worker with a metal pipe.