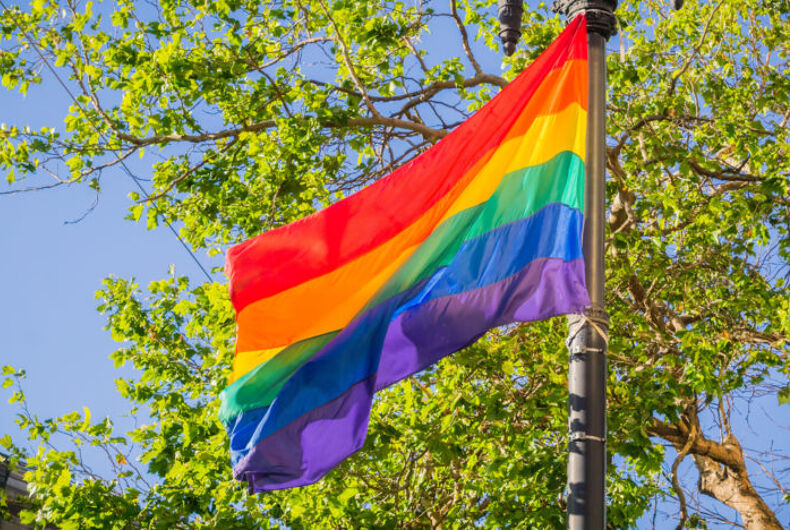 LGBTQ organizations in Florida are divided over two anti-discrimination bills, with some activists accusing others of excluding protections important to transgender people and others saying that they’re just being pragmatic.

LGBTQ activists in the state have been pushing for the FCWA for nearly a decade. The bill would ban discrimination based on sexual orientation and gender identity in employment, public accommodations, and housing.

The FCWA was filed earlier this week by Florida Senator Darryl Rouson (D), as it has been filed in previous years. Both houses of Florida’s legislature are controlled by Republicans.

On Wednesday, Florida Senator Joe Gruters (R), the head of the state’s Republican Party, filed the FIWA. The FIWA would ban discrimination based on sexual orientation and gender identity too, but only when it comes to employment.

The Miami-based LGBTQ organization SAVE and the group Translatina Florida both came out in support of the FIWA.

“For now, we’re very confident that having the chair of the Republican Party being the one who’s filed this bill is a very positive thing,” said Tony Lima, the executive director of SAVE.

“It will send a message to other conservatives that this is something they need to get behind.”

Gruters also said that the FIWA would be an easier bill to pass.

But that’s not how other LGBTQ activists see it.

On Facebook, Saunders wrote that Lima and SAVE capitulated “to the pressure from far-right groups that have aimed their attacks at transgender Floridians and their access to public spaces.”

And five major organizations – the ACLU of Florida, HRC, the National Center for Lesbian Rights, the Task Force, and Equality Florida – released a statement in support of the FCWA.

While the statement doesn’t mention the FIWA by name, it was released just a day after FIWA was introduced and says that excluding public accommodations protections “gives credence to mistaken and discredited assumptions about who transgender people are.”

“No one should be denied access to public spaces and to public life simply because of who they are.”

The statement insists that the FCWA could pass by “refusing to accept scare tactics and instead addressing fears and misinformation directly.”

Currently, there are no protections for LGBTQ people in Florida law, although many counties and municipalities have banned discrimination. Equality Florida estimates that 60% of the state’s population lives somewhere that bans discrimination based on sexual orientation and gender identity.

In a statement from SAVE, though, former Florida Representative David Richardson (D) said that pursuing the FCWA was a “failed strategy.”

“What I’m seeing on social media right now is a false narrative that somehow SAVE and David Richardson are trying to exclude the trans community,” he said, specifically accusing Equality Florida is giving people false hope that the FCWA could pass.

“Equality Florida has never gotten anything done in Tallahassee.”

Prayer has no place in the U.S. Capitol. Let’s separate church & state.