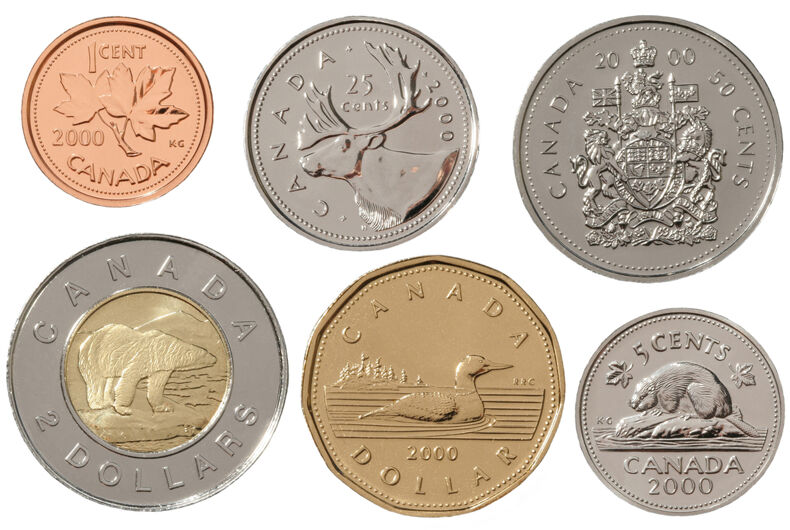 The Canadian dollar coin will receive a new design on the reverse of the coin this year, marking the 50th anniversary of the decriminalization of homosexuality for adults across the country.

The design was approved by current Prime Minister Justin Trudeau, fitting given it was his own father, Pierre Trudeau, who introduced the 1969 amendments to Canada’s Criminal Code. These amendments decriminalized same-sex relationships in the country.

“There’s no place for the state in the bedrooms of the nation. What’s done in private between adults doesn’t concern the Criminal Code,” said the elder Trudeau, then a Justice Minister.

Justin Trudeau followed in his father’s footsteps, apologizing for past acts of the government against LGBTQ Canadians and allocating up to 110 million Canadian Dollars to compensate those affected by the government’s “gay purge” of Canadians employed by the state.

“It is with shame and sorrow and deep regret for the things we have done that I stand here today and say: We were wrong,” said Trudeau in a speech in the House of Commons in 2017. “It is my hope that in talking about these injustices, vowing to never repeat them, and acting to right these wrongs, we can begin to heal.”

Both the designer and the actual design of the new Canadian dollar coin remain under wraps, a move to “maximize the impact”  of the coin’s release. Two LGBTQ organizations helped guide the design process.

A few clues as to the design have been dropped, however, with the release of the cabinet order reported by the CBC. It described the coin’s reverse as a, “stylized rendering of two overlapping human faces within a large circle, the left half of the left face in front view and the right face in profile facing left, the two faces forming one whole face in front view composed of two eyes with eyebrows, a nose, a mouth and two ears with a small hoop earring on the left ear.”

The cabinet order only identifies the artist of the design as “RA,” and provides no additional clues to the art.

The coin’s design was approved by the government on the 14th of December and will go into production soon.