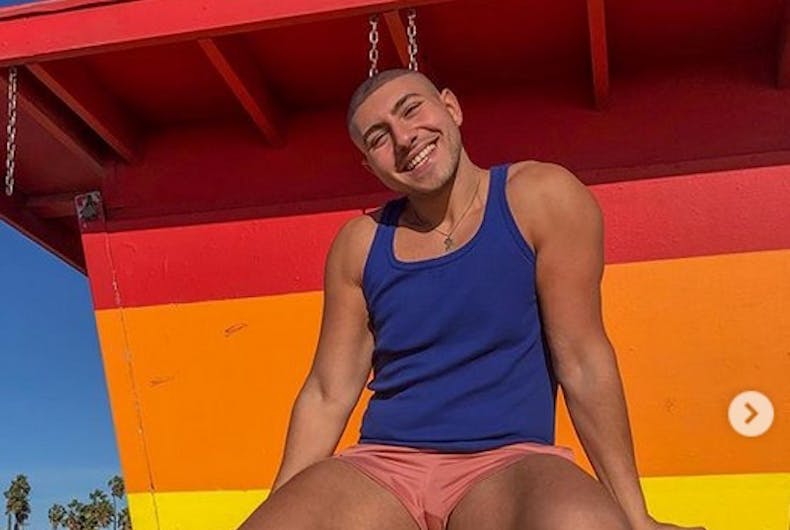 Mina Gerges, who lives in Toronto, posted a screenshot of a message he got from someone who bullied him in high school.

My highschool bully just messaged me to apologize and tbh this is the kind of energy I need in 2019 🙌🏽 pic.twitter.com/BKQ5B9Md7Z

Gerges said that he talked with the bully and asked him why he apologized out of the blue.

He said that he “should’ve been kinder” when they were in high school.

I messaged him back and asked him why he thought about it 8 years later and he said he felt really bad about it for a while, should’ve been kinder instead, and wished he’d done it sooner. We love growth!

Related: A gay kid was repeatedly hospitalized after being bullied. Now he’s suing the school.

The healing power this has and would have for so many people. pic.twitter.com/utxfvtamCC

I had this happen to me once and it still fills me with such good feeling thinking about it. I’m so glad for you.

Shame more don't do that