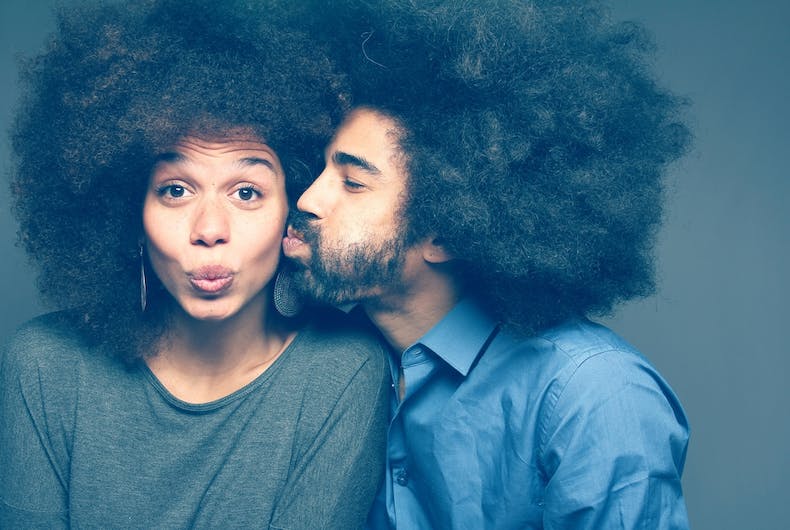 Does a person’s appearance lead to them being more accepting of LGBTQ people and sympathetic to other hot button issues, like the right to an abortion? Researchers out of Iowa University may have found an unexpected answer.

Using data from the 2016 General Social Survey as well as the 1972 National Election Study, researchers determined individual peoples’ opinions on topics like marijuana legalization or same-sex marriage. They also determined ratings for each individual’s physical attractiveness.

The study, published in Social Science Quarterly, claims that people who were deemed as more physically attractive had a higher likelihood of being morally permissive on social issues surrounding sex, such as LGBTQ equality and abortion rights.

The same wasn’t true when it came to issues that couldn’t be viewed as sexual or sex-related. For example, there was no clear connection between a person’s perceived physical attractiveness and their support for marijuana legalization.

The implication is that those who’ve had more possible opportunities of engaging in certain activities—in this case, sexual situations—will experience an influence on their own moral outlooks in other related areas.

Urbatsch also looked at it from the other direction, postulating that perhaps those who are found to be less attractive simply don’t want others to have as much fun.

“In general, people tend to perceive situations when they receive less than others do as unfair and unjust, and want to constrain such inequality,” said Urbatsch.

However, there was one sex-related question that everyone seemed to agree on, no matter their perceived physical attractiveness: Extramarital sex was largely frowned upon.

Can Julián Castro distinguish himself in a crowded Democratic presidential race?