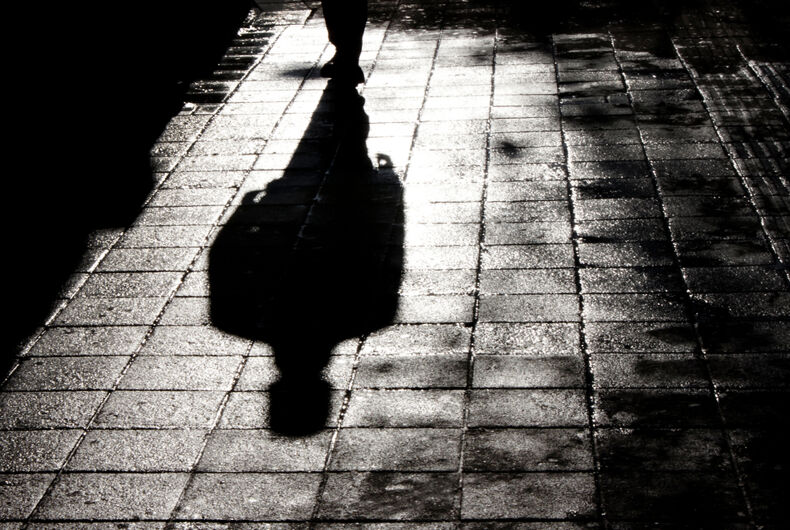 President Trump insists that the list of would-be chiefs of staff is in the double digits: ten. Even that modest number seems to be hyper-inflated. Why anyone would want the job is a mystery.

The past two occupants–Reince Priebus and John Kelly--saw their reputations shredded to say nothing of enduring a drumbeat of humiliation from their boss.

Then there are the legal bills. Trump can’t keep his own counsel, so anyone in his orbit is subject to a subpoena, either from Congress or Special Counsel Robert Mueller.

But that doesn’t mean that some of the low-lifes and hangers-on that surround Trump from positioning themselves as potential candidates. Whoever takes the job will be betting (stupidly) that the risks will be outweighed by a future gig as a Fox News analyst.

Some of the worst candidates have fallen out of contention. Trump’s first choice, Nick Ayers who is Vice President Pence’s chief of staff, turned down the job, leaving the president without a backup plan.

Former Senator and perennial homophobe Rick Santorum turned the job down during a live interview on CNN. Rep. Mark Meadows, head of the far right Freedom Caucus, seemed to be pitching himself only to have the White House say they didn’t want him.

That leaves some equally awful choices.

While all the focus is on the problems that a new chief of staff would face, the fact remains that whoever takes the job still has the potential to wreak a lot of havoc. Someone dedicated to attacking LGBTQ rights would have plenty of opportunity to carry out his agenda.

Even with an out-of-control boss like Trump, a chief of staff will still be able to steer policy, just not as much as in a normal administration. Moreover, with Trump focused on re-election, he will be making sure he keeps a tight grip on his base – primarily made up of white evangelicals.

The chief of staff can make sure the religious right’s most anti-LGBTQ wishes get before the president. If the chief of staff is inclined to favor those wishes in the first place, that makes the odds of them coming true all the greater.

As an example, the departing chief of staff John Kelly was always an immigration hardliner. He helped encourage some of the horrible policies that Trump put in place – and defended them publicly.

Whoever Trump’s choice is will be scraped from the bottom of a barrel. But even with the White House in total chaos, that choice will have the chance to inflict even more damage on top of the injuries Trump has already inflicted upon us.

This judge refused to marry gay couples. The state let him off with a warning.