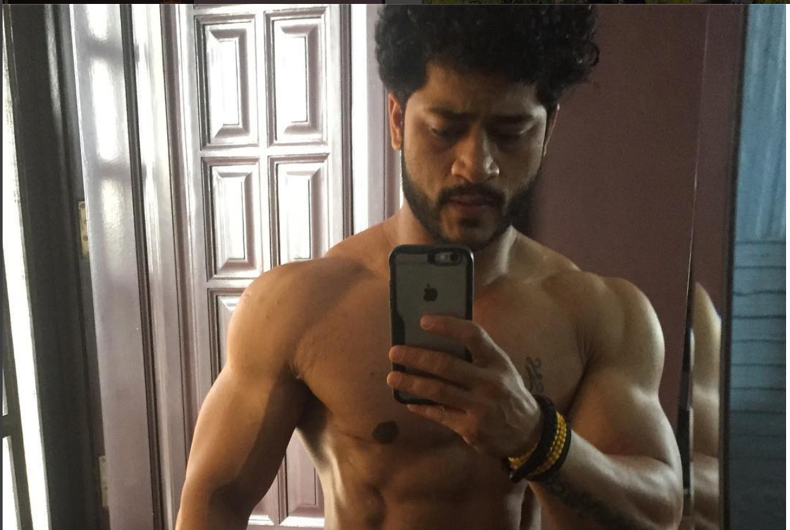 He was one out of a total of 125 competitors. A notable difference between him and the other 124 contestants is that he’s a trans man.

His initial goal was to compete in a competition for trans men in the US. His visa was denied, so he joined a traditionally cis male competition in India instead.

The bodybuilder told local media Gaylaxy that he transitioned at the age of 18. Until this competition he was required to win contests in the female competitions.

According to Gaylaxy Pasha always wanted to compete, “It was my dream to participate in Men’s category.”

“I enjoyed every second when I was on stage because this is what I dreamt off. I was not nervous at all and just wanted to complete poses like a champion,” he said.

He is going to compete again in February. For the first time, the competition will also include a trans male classification. Pasha, however, plans to compete in both the one targeted at cis men and the trans competition as well.