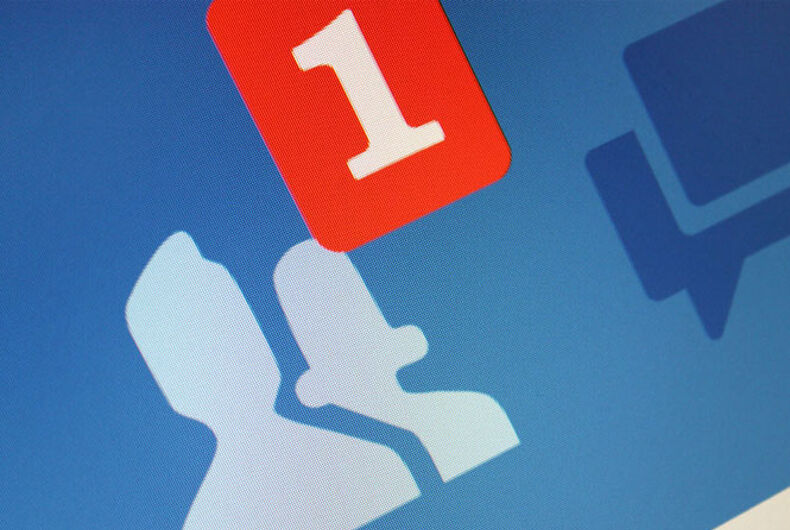 Two reports released yesterday by the Senate Select Committee on Intelligence describe how Russian election meddling targeted LGBTQ voters during the 2016 elections in order to help Donald Trump win, with tactics that included setting up hotlines for Christian masturbators and LGBTQ youth.

“It is evident that the campaigns sought to demobilize African Americans, LGBT, and liberal voters,” one of the reports says.

One report was produced by a social media firm called New Knowledge and was entitled The Tactics & Tropes of the Internet Research Agency.

There’s no information about how many people called the hotlines or what they were told if they did.

Related: This Russian GOTV ad says that if you don’t vote, you might be gay

The report also discusses the IRA’s attempts to gin up controversy around Milo Yiannopoulos and his speeches on certain campuses that drew ire.

“The fucking lefty scumbags seeded destruction around at UC Berkeley overnight in response to the planned speech by a right-wing firebrand Milo Yiannopoulos who’s an actual gay! Who’s intolerant now?” stated one IRA post quoted in the report.

The New Knowledge report said that the purpose may have been to “increase polarization between liberals and conservatives around LGBT rights, a well-known wedge issue between these groups.”

The report also noted that there was a user called “@MRNyc2015” who said he was gay and spread vote-suppressing messages, like telling people that they have to vote online.

The other report describes a Facebook page created by the IRA called “LGBT United.” The group’s posts were shared almost one million times and received almost 90,000 comments, making the page one of the IRA’s most successful.

“In 2015, there were a total of 4,108 organic posts from a few of these campaigns,” reads The IRA, Social Media and Political Polarization in the United States, 2012-2018, a report produced by experts at Oxford University.

The report says that the IRA spent around $5500 on Facebook ads that targeted LGBTQ people.

The content of LGBT United was focused on reducing trust in the political system, rather than trying to get LGBTQ people to vote for Trump.

People worldwide think Santa should be female or gender neutral