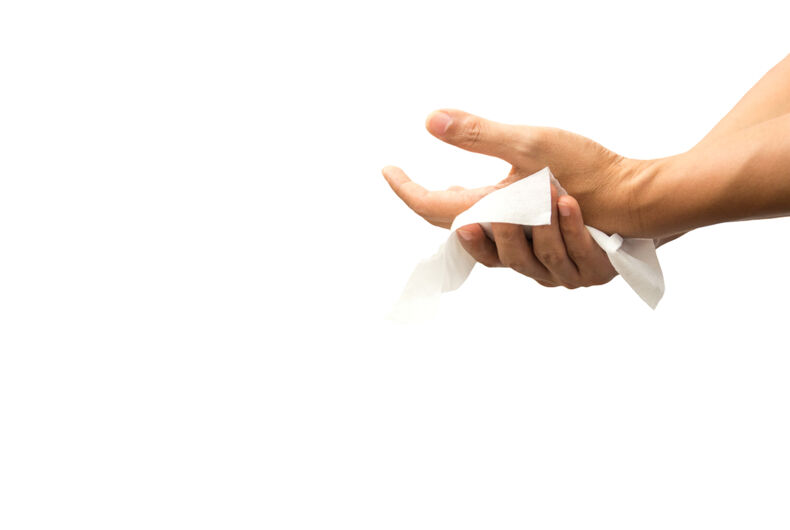 Indonesian police have arrested two men because they found multiple tissues with a “wet” and “slimy” substance on them in their home. The men have been arrested for being gay and the tissues are the “proof.”

“We found them in the room together with evidence of a number of tissues that had been wet with liquid (resembling) semen,” officials told the media.

The men’s neighbors in West Sumatra called the police to say they were “anxious” about the men’s behavior.

Related: Homophobia is fueling an explosion in HIV transmission in Indonesia

Police raids and arrests have become increasingly common in the nation. Hundreds of men have been arrested since police set up a task force to hunt down gays in 2017.

The country tried to block Grindr and other gay hookup apps earlier this year.