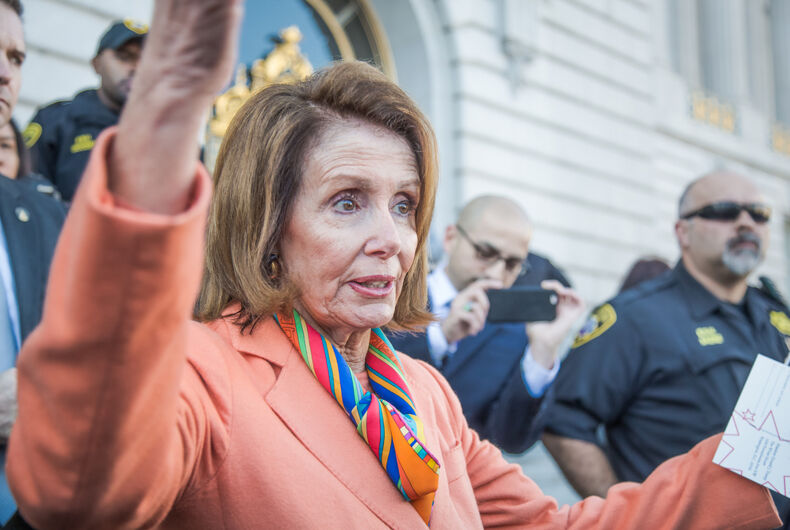 Republican Speaker of the House Paul Ryan gave his farewell speech on Wednesday as he prepares to leave office, but likely next-Speaker, Democrat Nancy Pelosi, managed to get in one last kick before he hits the door.

The hypocritical Republican leader decried partisanship, saying “Our complex problems are solvable. That is to say, our problems are solvable if our politics will allow it.” Ryan was known for obstructing President Obama’s agenda and has been a lapdog for Trump’s radical and extremist behavior.

Asked if she had listened to Ryan’s speech, she let reporters know exactly what she thought of him without being impolite.

“This may come as a shock to you, but I was busy doing other things at the time. I wish him well as he goes forward,” she said. “I did not really have a chance to go to the speech and hear what he had to say, but I wish him and his family season’s greetings and best wishes for a wonderful future.”