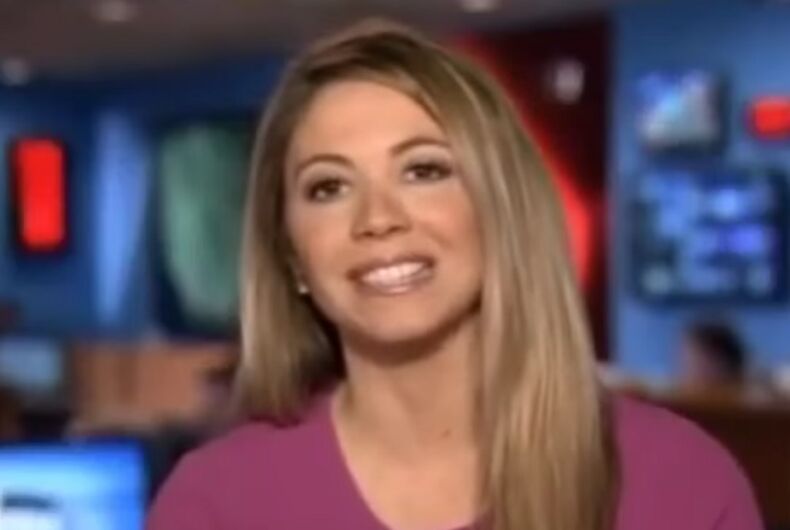 A lawyer for the anti-LGBTQ hate group Alliance Defending Freedom (ADF) is now the director of the Department of Justice’s Office of Public Affairs.

Kerri Kupec was named the top spokesperson for the DOJ after the previous director of public affairs, who was close with ousted Attorney General Jeff Sessions, was moved to another office.

In 2014, Kupec started working for ADF – an SPLC designated hate group – where she was the director of communications. She also helped the White House get Brett Kavanaugh confirmed to the Supreme Court, according to The Advocate.

Related: A Christian homeless shelter is suing for the right to ban trans women

ADF is perhaps most famous for seeking religious exemptions to the law in court, like with Jack Phillips of Masterpiece Cakeshop. They also defend conversion therapy from legal bans and attempt to restrict transgender people’s restroom access.

Kupec, who attended law school at the Christian conservative school Liberty University, is a frequent guest on Fox News.

Here she is on that channel calling the Southern Poverty Law Center a “violence-inciting organization” because it had the temerity to call ADF a hate group after ADF repeatedly said that LGBTQ people are an “evil” from which parents must protect their children.

And here she is on the Christian Broadcasting Network arguing that bakeries that choose not to write hate speech on cakes are the equivalent of bakeries that refuse to sell products to LGBTQ people that they would otherwise sell to straight people.