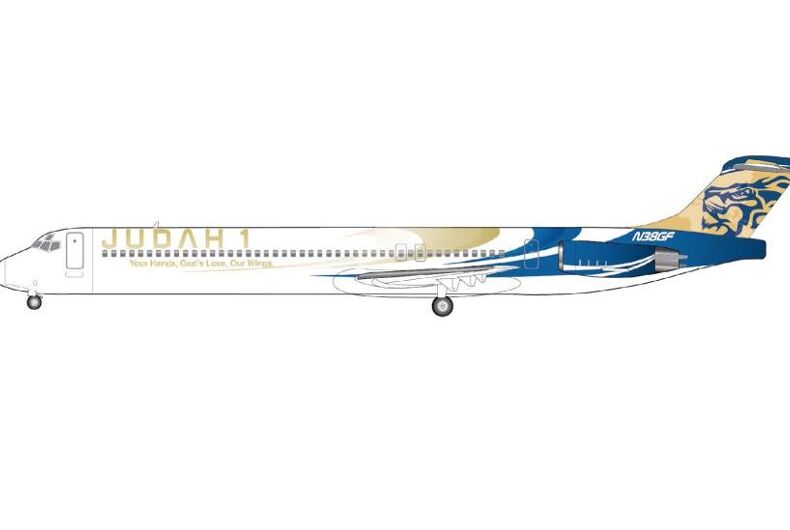 The Federal Aviation Administration (FAA) has accepted an application from a private operator to become a full-fledged commercial airline. The company would focus on Christian missionaries traveling the globe to evangelize.

Everett Aaron, founder and CEO of Judah 1, says he expects to launch the airline in 2019 following the required application process. He says administration officials have been supportive of his effort.

“This means Judah 1 (upon receiving its DOT and 121 Certification) will have the freedom to transport as many different churches and mission organizations as we can,” Aaron said in a press release.

“This is a huge honor and privilege and we give God all the glory! We will be posting more information as we are able. Thank you so much Judah 1 partners and friends for making this possible!”

Many evangelical ministries have been implicated in spreading anti-LGBTQ hate to countries in Africa and Asia. Uganda’s “Kill the Gays” bill was promoted and supported by right wing American Christians, for example.

Aaron says prices would be competitive with other major airlines, but he won’t charge baggage fees. He also says lost luggage and supplies will be a thing of the past.

“About 50 percent of missionaries lose their cargo when it travels via container and that’s one of the problems we have. I know some of the trips we have been on ourselves with other missionary groups traveling, they ship their stuff via container and medical supplies and stuff either get tied up in customs, food spoils, some things it just gets lost,” he told the Christian Post.

“It’s not just about the preaching of the Gospel. We want to see the miracle-working power of the Holy Spirit in action.”

While Christians love to claim they’re “flying on the wings of angels,” the Holy Spirit is a little more practical when it comes to miracles.