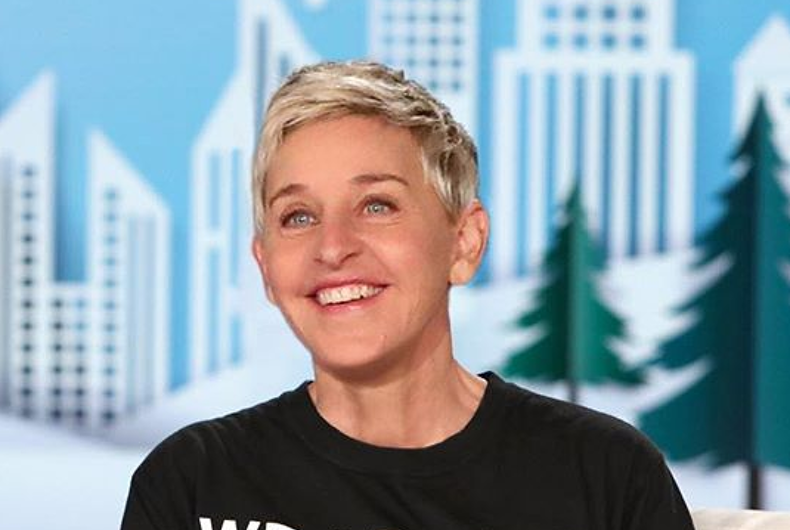 Gallup released the results of its yearly polls of more admired men and women.

Only one LGBTQ person made it on either the list of men or women admired by 1% or more of respondents: Ellen Degeneres.

2% of Americans said that she was the woman they admire most in the world, putting her in 8th place in the list of admired women.

Ellen has appeared off-and-on on the list for the past decade, and it’s not hard to see why.

She risked everything to come out in a primetime sitcom in 1997 and was attacked relentlessly in the media for it. But despite how she was treated, she came back to TV with her popular daytime talk show, where she continues to be open about her sexual orientation and her relationship with her wife.

Angelina Jolie, who is bisexual, appears in Gallup’s full list of responses, meaning that at least one respondent mentioned her name.