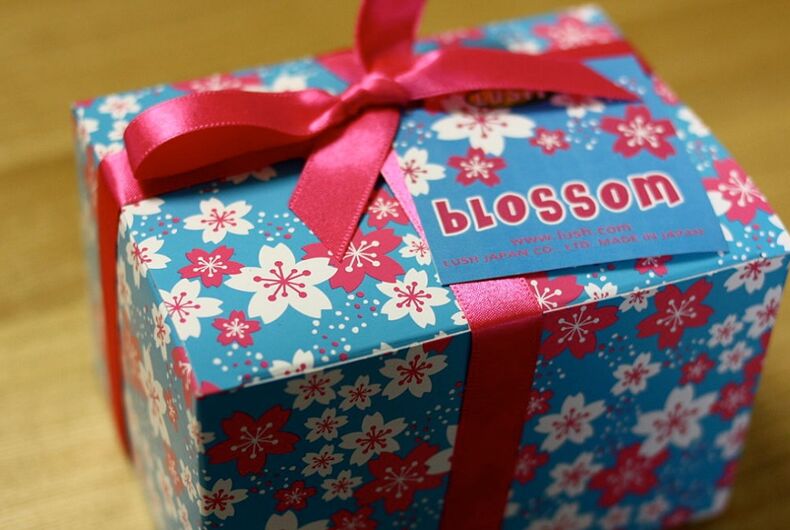 Kenneth Macharia is a native of Kenya who has been seeking asylum in the UK since earlier this year. Macharia, who also plays rugby for the Bristol Bisons, fears that he would be persecuted in his native Kenya if he was sent home.

Homosexuality remains a crime in Kenya, and Macharia could face up to 14 years in prison as a result of his return. This in addition to homophobia from other Kenyans.

As a result of his asylum bid, he had to stop working: employment is not allowed to asylum seekers in the UK, forcing him to be taken care of by his 69-year-old mother. She a nurse with British citizenship.

In spite of this, Macharia faced a £219 (about $280) tax bill for taxes on his apartment accrued from January to March. He was unable to pay the bill without an income.

Related: The Trump Administration is cutting HIV/AIDS funds to pay for his war on immigrant kids

“I’m not allowed to work as an asylum seeker and my mother has had to take on extra hours to support me,” Macharia told the BBC. “So, I went to the council because I thought if you’re not in work they would give me a discount but I was told I do not qualify as an asylum seeker.”

The District Council was unwilling to support him, stating that, “Whilst your asylum application is being processed, you fail the immigration control test which means you are disqualified for council tax support and you do not meet any of the exceptions which may allow you to claim.”

Surprisingly, though, his story has a happy ending: two anonymous benefactors stepped forward, paying Macharia’s tax bill – and then some.

“They contacted the team chairman and they’ve paid until June next year,” said Macharia. “I didn’t expect it but the support gives me hope.”

More than 68,000 people have signed a petition in support of Macharia’s asylum bid.