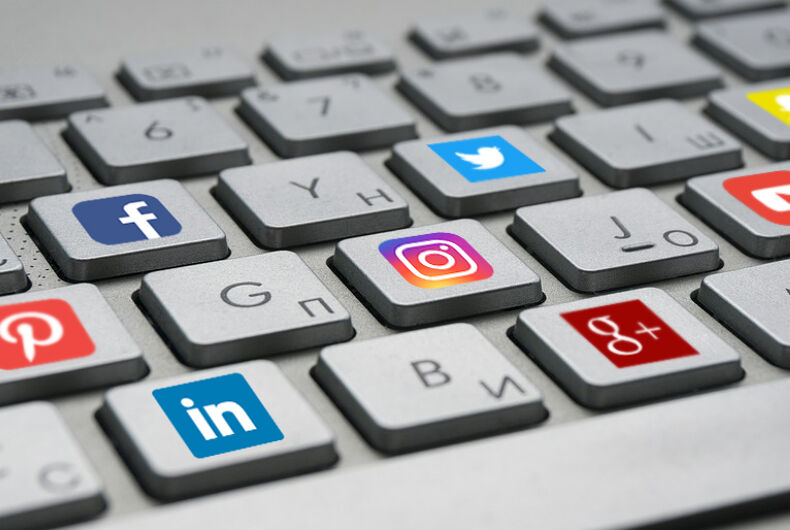 Twitter has taken a giant step forward to protect transgender people on social media by banning deliberate misgendering on its platform.

In an update to its “Hateful conduct policy,” the social media giant added tells users that misgendering and deadnaming of transgender people is considered a slur.

Repeated and/or non-consensual slurs, epithets, racist and sexist tropes, or other content that degrades someone

We prohibit targeting individuals with repeated slurs, tropes or other content that intends to dehumanize, degrade or reinforce negative or harmful stereotypes about a protected category. This includes targeted misgendering or deadnaming of transgender individuals.

“Misgendering” is when one person refers to another with the wrong gender, like calling a woman “he” or “a man.” “Deadnaming” is using a trans person’s former first name.

While misgendering can be accidental, Twitter banned misgendering with the intent to demean trans people. That’s because intentional misgendering is a tool used by transphobes to insult and silence transgender people.

Oh my! So much wailing and gnashing of teeth – not forgetting hand-wringing and general woe-is-me-ing over Twitter's long overdue decision to treat deadnaming and misgendering as a serious bootable offense.

Forgive me as I wipe a tear from my eye.

It also includes “Repeated slurs, tropes or other content that intends to dehumanize, degrade or reinforce negative or harmful steroetypes about a protected category.” 👏🏻https://t.co/s6VaxhVQOw

This is likely old news to most of the trans community by now, but for everyone else, you can now report someone for deliberately misgendering trans people (using the wrong pronouns) or deadnaming them (using their old name).

Others pointed out how Twitter should have already been doing this.

.@Twitter responding to my complaint against the troll who referred to me as "QWERTY Guy."

Really @Twitter? Is this how you protect #Transgender individuals against #misgendering? I guess we now know what your own TOS is worth too you.#WontBeErased pic.twitter.com/sh4Ouen08h

So Twitter is now banning people for stating the basic scientific fact that men are men and women are women, and that men cannot become women simply by thinking themselves so. Twitter vs. reality. https://t.co/Ur6ap8zNUN

This is straight-up dystopian, folks. Twitter may now *permanently suspend* people who use pronouns that correspond to biological sex.

I don’t care what you think about gender, this is still an all-out assault on free thought.https://t.co/0f9zpCjsa7

Pink News reports that the change in policy was actually made in October, but no one noticed it until this past week.

Bermuda gets marriage equality (again). It may not last (again).

White supremacists are ringing bells for the Salvation Army in Indiana